A culture forged first by avaricious slave-boats that choked the waters of Freetown’s huge natural harbour and then reclaimed by those liberated from the manacles of bondage, the Land of the Lioness Mountains is a unique and extraordinary place.

Verdant palm-fringed shores boast picturesque beaches, the coast is dotted with idyllic islands harbouring sea turtles and mangrove dwarf crocodiles, and the interior that was once an impenetrable jungle of swamp, bush and trees but now offers huge diversity, from mountains and savanna-forest to agricultural plains and rainforest reserves.

Sierra Leone is a land of stunningly colourful diversity and the proud struggle of its people and its wildlife to survive and thrive.

Our group tour and tailor-made trips take you from the balmy and beautiful Atlantic coastline to the tropical sanctuary of the course of the Moa River.

Expect to be fascinated by the dark past of slavery as you explore the eerie ruins of Bunce Island, festooned in the shackles of nature’s reclamation, to gain stunning up-close encounters with Sierra Leone’s most prized of primates – the chimpanzees.

You will stroll in the sun along ivory coloured sands and snorkel the azure waters of the Atlantic on the slender Banana Islands and meet locals who will warmly share the delights of their homeland with you.

Finally, you plunge into pristine rainforest in the south of the country where wildlife abounds and the opportunities for marvelling at the inhabitants of one of the world’s most densely populated monkey and bird reserves.

A super-friendly UK-based company, this agency caters for the well-travelled who are in search of something new – offering places where tourism is still a relatively new concept and encouraging responsible travel to all destinations. 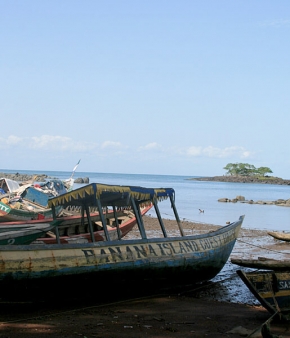 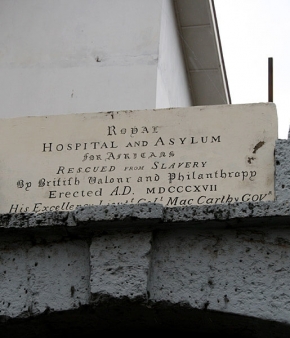 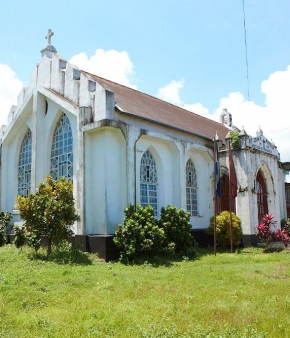 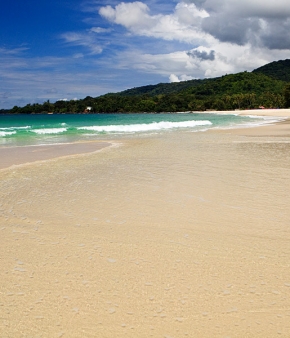 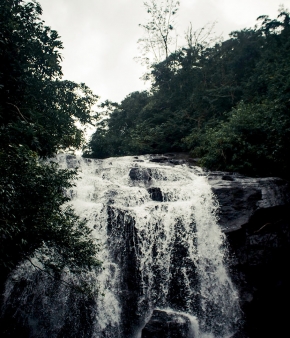 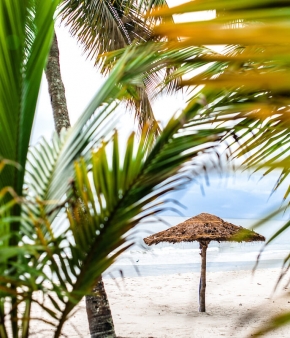 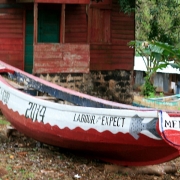 Such contrasts between gentle coastal serenity, joyous jungle cacophony, buzzing ex-colonial bustle and sobering slave ruins are rare treats. Leoneans have suffered some of history’s harshest vicissitudes from servitude to civil war and the Ebola outbreak, but what have emerged are a disarmingly friendly culture and a nation determined to celebrate their incredible landscape, memories and wildlife with visitors. From enchanting chimpanzee sanctuaries and dramatic castles that command great estuaries, to paddling down languid rivers in search of hornbills and the nocturnal pygmy hippopotamus, this feels like stumbling across a fabulous secret.

One of the most compelling attractions of Sierra Leone is quite simply its amazing diversity. Lovers of nature will revel in its 147 mammal species, 67 reptile, 35 amphibian, 750 butterfly and 621 bird species.

This largely stems from a landscape of contrasts: the 71,740 km² are divided into four main eco-regions: the northern forest-savanna, showcased by the wonders of Outamba-Kilimi National Park; the southern rainforest plains which the island of Tiwai’s wildlife sanctuary has preserved in all its natural glory; the eastern high plateau, with Mount Bintumani’s peak reaching 1,948 metres; and the lowland coastal plains, now the main source of the country’s agricultural production.

It is this latter region which has provided the bulk of human activity, since the interior was, until very recently, a huge forest and marshland barrier to incursions. Since around 2,500 B.C., there has been evidence of habitation. Malaria kept cattle herders at bay and so it was not until the 9th century A.D. that Iron Age settlements on the coast began to spring up, and evidence of fixed agriculture begins in the 1,000s. The first European arrival came with the Portuguese in 1462 – Pedro de Sintra mapped the world’s third largest natural harbour at modern Freetown and named the hilly islands after the shapes of lionesses that he saw.

By 1495 the Portuguese had established a trading post on Bunce Island which can still be toured. The elegant waters of the estuary, frequented by pink-backed pelicans and ospreys give little indication of the brutal past of the main commodity – manacled humans. The British Admiral Sir John Hawkins launched a series of ships to Hispaniola in the Caribbean in 1560, filled with slaves taken from warring tribes along the coast and over the next 150 years the fortress on Bunce alone provided a shocking 50,000 Africans for transportation. The change in the nation’s culture came in the late 1700s.

As the American war of independence drew to a close, escapee and liberated slaves were shipped by abolitionists from Britain to set up a colony in Sierra Leone. Dubbed ‘recaptives’, the British brought thousands of individuals, first to establish Granville in 1787, which foundered amidst disease and then attacks from local tribes, and then Freetown in 1792. Visitors can now still climb the ‘Freedom Steps’ that were the first landfall for so many and see the bat-bedecked huge cotton tree which marked the first forest clearings of the new arrivals.

The nature of this liberty was not all it seemed: having suffered scores of family deaths on the perilous voyage from the Americas, ex-slaves were forced into apprenticeships, little better than slavery, a practice not abolished until 1928! The result was uprisings, one of which in 1799 was quelled by the arrival of Jamaican escapee slaves (‘Maroons’), conscripted by the British to form a militia and then given the best land in the Freetown area, confiscated from the rebels. The small white-washed church of St John’s roof is built from ship’s timbers from their vessels, a fascinating reminder of the nascent colony’s beginnings. More recaptives were sent across from the Caribbean in the 1800s and the modern Krio population and ubiquitous language arose from this curious mix of immigrants.

Clashes between the British overlords and the growing imported population characterised the 1800s and 1900s, particularly in the 1898 Hut Tax War. Yet the actual transition to independence in 1961 was relatively smooth and peaceful, leading to democratic elections. The aftermath was less comfortable: from 1968 to 1985 a socialist-style one party sate under Stevens held sway and was followed by military coups and a brutal civil war from 1991-2002. UN peacekeepers eventually enforced a democratic process and an end to warfare, but then the 2014 Ebola outbreak meant huge national suffering.

Amidst all this, democracy has held and the nation is increasingly looking to its natural resources as its chief assets. In the east, gold, titanium, bauxite and diamonds have brought income, whilst the huge range of animals that Sierra Leone encompasses make for obvious wildlife tourist potential. Yet this is still very much embryonic. 4.5% of the landscape is now protected and poaching and illegal logging have reduced dramatically as local people are persuaded to see the value to be reaped from sustaining the extraordinary natural bounty here: pygmy hippopotamus, bush elephant, bush-baby, colobus monkey, forest buffalo, three species of crocodile, sea turtles, a myriad of avifauna and the jewel in the crown, the common chimpanzee, all await.

Picture yourself drifting along the Moa River in a canoe, flanked by 30m tall forest, where red-backed colobus monkeys frolic as scimitar shaped hornbills glide overhead, watching carefully for a glimpse of a family of chimps to emerge warily into a clearing, and you will grasp a little of the magic of Sierra Leone.

Read more about Sierra Leone and our other African tours.