Tucked away in the eastern corner of Europe, precious few people could even place this obscure nation on a map. Small as it is, sandwiched between Romania and Ukraine, Moldova boasts two autonomous regions, one of which claims complete independence and the palpably nostalgic leaning in these areas towards communism offers visitors a fascinating insight into soviet-style culture in a land which time seems to have left behind.

Add into the mix a zealously Orthodox Christian population whose proliferation of stunning monastic sites tells of centuries of cultural development. Finally, modern day Moldova boasts a proud culture of viticulture and fine dining, enough to entice any outsider to experience this truly compelling nation.

Our fascinating group tours and tailor-made trips head beyond the historic iron curtain to a sliver of land where fine wines flow, history awaits on every corner and open, lush hillsides lend Moldova a relaxed and compelling air of the past.

You will explore the grandeur of Chişinău, Moldavia’s proud capital with its elegant cathedral, dramatic parliamentary square and intriguing museums, you will plunge into the endless labyrinth of tunnels that comprise the world’s largest wine cellars and enjoy the product of age-old wine-production, before heading into Gagauzia and Transniestra, two relics of Leninist Russia whose autonomous societies recall much of the old Soviet-style states.

Everywhere too there are reminders of Moldova’s Christian tenets and your visit cannot be complete without marvelling at the vast array rock-hewn, onion-domed, gold-encrusted and lakeside ancient monastic sites that you will explore in this gentle land of secluded wonders.

Overall a great trip, in particular the guide was excellent. Impressed by the food and wine options in Chisinau, highlight of the trip was the visit to Purcari winery.

Places to visit in Moldova and on our Moldova tours 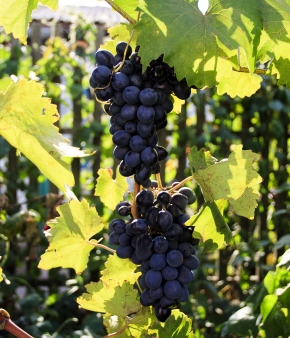 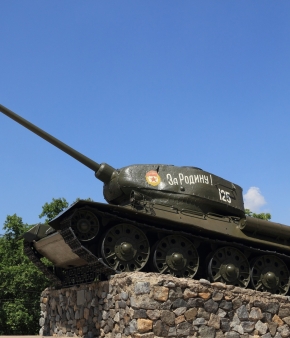 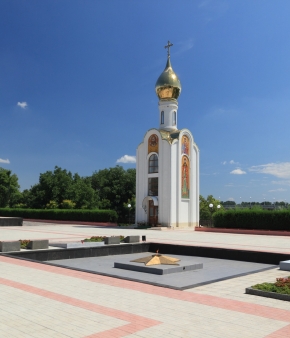 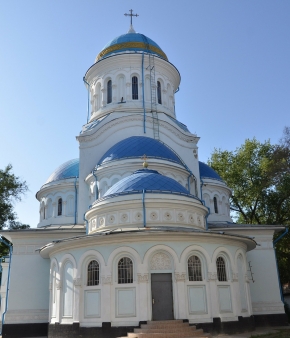 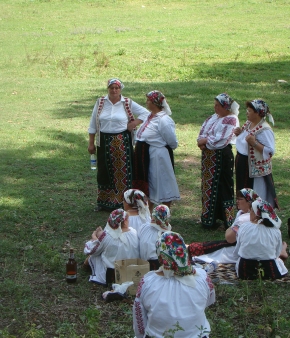 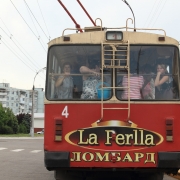 Moldova stands on the cusp of east and west and a trip here will leave you with a taste of the influences of either side of the cultural divide: the ubiquitous statues of Lenin, Bessarabian carpets, Orthodox churches and soviet-style imposing stateliness in huge administrative buildings tell of a land where Russia’s indelible stamp remains; in contrast, the languid rolling hills and Romanian wines, cuisine and western looking fortresses and town squares tell of a people whose independence has been hard won and proudly defended. Moldova is very much a world apart.

To understand the complexities and contradictions of this small land with its mere 2.7 million inhabitants, one needs to grasp something of its emergence as a nation state since the 1350s. Lying between Romania and Ukraine, Moldova’s territory was once a mere footnote in the annals of Roman Dacia, its experiences of the first 14 centuries A.D. were defined mostly by its role as a routeway for ambitious warring empires. After Rome, came the Goths, Huns, Bulgars, Magyars, Mongols, Tatars and more.

By the 13th century, the Vlachs were a distinct force in the region and, through a series of astute political moves, began to carve out an identity as a defined culture. Orthodox Christianity had clearly reached the region, as exemplified by Tipova Monastery’s extraordinary 700 rock-hewn cave cells which were reputedly begun as early as the 11th century. Early stability depended on paying tribute to Mongol khanates whose forefather Genghis Khan had ravaged the wonderful monastic establishment of Orheiul Vechi’s caverns, so that, in the 1350s, Drago, a Vlach lord, was able to form a breakaway state on the Moldova River, defiant of Hungarian overlordship. He was replaced by Bodgan I who set up a formal principality in 1359, considerably wider than today’s borders, including, vitally, a now lost Black Sea coastline.  The political dance continued through the 15th century, where Moldova made alliances with The Kingdom of Poland, acting as a vassal state to bolster itself against Hungarian interference.

Known as a part of the wider region of Wallachia in some documents of the period, this was the era in which fortification against outsiders continued apace. The superb fortresses at Tighina/ Bender in Transnistria and Soroca were part of a chain of defences which still stand dynamically above the landscape flexing huge walls of stone, topped by octagonal roofed turrets. Keeping the Hungarians at bay occasionally necessitated paying lip service to the courtship of Polish Catholicism, but as time went on, the national identity became inextricably linked with Orthodoxy and the Byzantine church. 93% of the modern population adheres to the eastern church and this trend was integral to Moldova’s other 16th century ploy of paying tribute to the Ottoman Empire, which already held similar sway over the Patriarch of Constantinople, their nominal religious leader.

During this religious growth, many of today’s monasteries were founded and these form a key part of any visit to the region. Under the banner of a unified Moldova, Wallachia and Transylvania, independence continued, though control swung repeatedly between Lithuanian, Transylvanian and Ottoman control through the 16th and 17th centuries.  A memorable aspect of your time in Moldova will undoubtedly be a visit to Transnistra, a land which doggedly clings to the notion that it is an independent state, with its own police force and currency. Whilct this has remained unrecognised elsewhere since 1991, autonomy has been granted to the region, along with Gagauzia since 1994.

The latter was populated with Turks in the 15th century who were allowed to settle, provided they converted to Christianity and even today their culture harks back to their homelands with Turkish cuisine a staple. The case of Transnistra is more complex and has its origins in the fact that it was a separate state during the pro-Ottoman period, instead looking to the Polish-Lithuanian Empire for protection. The convolutions deepened with Russian domination through the 19th century, following the defeat of the Turks in 1840, celebrated in the elegant Arc de Triomph in Chişinău – control of Moldova meant ‘Russification’, bringing in settlers and removing Romanian as the language of government. Again, a flowering in ecclesiastical building followed and the plethora of onion-domed churches, filled with elaborate frescoes, such as at the cathedral in the capital, scatter the towns. Briefly escaping this situation, Moldova joined the Greater Romania experiment in 1918, but was granted back to Russia in the German pact of 1940.

Changing hands repeatedly in World War II, and suffering horrendous massacres that effectively ended the substantial Jewish population in the country, the Moldavian Soviet Socialist Republic remained its identity until the 1990s. Independence and establishment of the Republic of Moldova was declared in 1991, after a series of huge nationalist popular rallies, most famously commemorated in the ‘Grand National Assembly Square’ in the capital. Uniquely, since then, Moldova has leant heavily towards some vestiges of its communist past, electing first a communist party to government in 2001 and then a socialist led administration in the 2010s. As such, it leans sympathetically towards Russia and this can be sensed in its monuments and national buildings, many of which seem to suggest that the USSR never quite fully ended here. Most dramatically, of course, this is to be felt in the breakaway region of Transnistra.

As you stand before the House of the Soviets or gaze at the golden statue of Lenin, under the fluttering red and green flag which still bears the iconic hammer and sickle motif, there is a real air of timelessness and true escape here.

Read more about Moldova and our other European tours.