A wee slip of a country dwarfed by its larger, more celebrated neighbours of Zambia, Tanzania and Mozambique, and yet this friendliest of Southern African lands is alive with possibilities for the intrepid traveller, from bountiful safaris without the crowds that prefer to chase the full set of the iconic big 5, to tasting the wares of the lush green-scented strips of tea bushes.

The beautiful waters of Lake Malawi contain idiosyncratic species isolated for aeons and Cape Maclear’s viewpoints rival anything on the continent.

The mountainous massifs of Mulanje, Zomba and Mtsongololo provide wonderful backdrops, rising like islands from the plains and containing excellent rates of endemism and delightful hiking opportunities.

Our group tour and tailor-made holidays lead you through Malawi’s ever-changing landscape, enjoying a rich variety of ways of experiencing its delightful wildlife, impressive highlands and lakes, and the welcoming culture of its people.

You will immerse yourself in communities, learning their cuisine, intricate wood-crafting skills and agriculture; you will savour local dishes from the staples of nshima and mbatata to the delicate subtleties of its tea and coffee. Wander through forest reserves that trill with the trickle of rare birdsong and meandering streams and take game drives to spot zebra, giraffe, wildebeest and a myriad of antelope and gazelle species.

From the bustling centre of colonial Blantyre, via the lovely central hills, Shire River and Great Rift Valley, to Lake Malawi’s languid beaches and granite peaks, you will be seduced by this gently pulsating heart of Southern Africa.

A wonderful tour and great guides. The safari experiences were excellent and better than I had expected.

Places to visit in Malawi and on our African tours 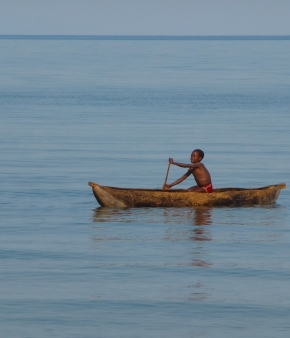 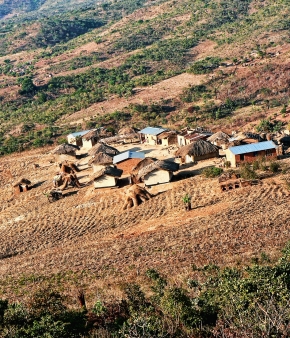 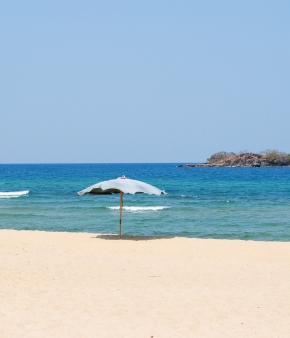 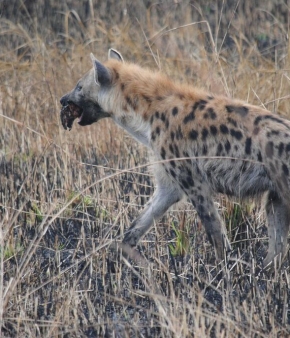 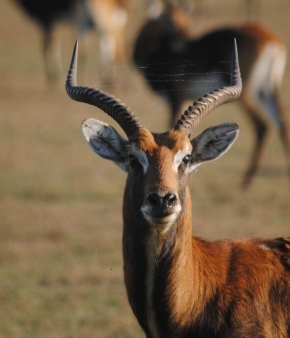 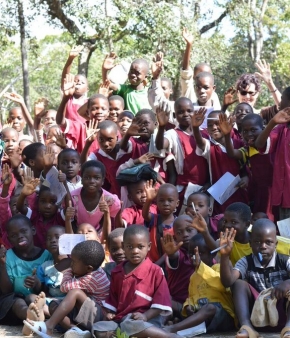 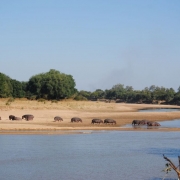 Forget the safari vehicle queues and tourist hotspots of its neighbours: Malawi draws a discerning crowd who seek out its beguiling beauty and convivial culture at a pace and quietude that quickly become a welcome rhythm. Whether you find yourself sharing farming anecdotes with hospitable villagers, bartering with wayside stall-holders for delicious sweet breads or fabulously carved wooden artefacts, catching rare sightings of beady-eyed mountain-dwelling endemic birds against glorious backdrops of endless tea plantations, or meandering through safari drives amidst herds of zebra and lolloping giraffes, Malawi is a hugely underestimated gem.

‘The Warm Heart of Africa’ remains a relatively unheralded corner of the great African continent and is perhaps best known for its huge Lake Malawi which occupies a little over a third of its total land area of 118,484 km². The ‘Calendar Lake’ is 365 miles long and contains a huge variety of fish-life, much of it endemic. The rest of the country is a richly varied mix of mountain massifs, savanna, scrub, sub-tropical grassland, swamp and miombo woodland, which also lends itself to a broad variety of species of mammals and birds in particular. The Great Rift Valley, Shire River and Lake Malawi have provided natural trading routes for millennia and there is archaeological evidence for hominids here as far back as 2.5 million years ago. The first discernible hunter-gatherer cultures sprang up 3,000 years ago and were only displaced and subsumed by the arrival of Bantu people during the first 1,300 years A.D..

Evidence of trade with the Phoenicians in the 1st century exists as does strong links with Persia by 1300 A.D., especially around the hub of Kilwa Island on Malawi. The passage of Zimbabwean gold and then ivory inevitably attracted European traders who encountered a dynamic dynastic power here in the Maravi who lent their name to the modern nation. This culture spread south and created population centres in the south, homeland of their modern incarnation, the Chilwa people. Other tribes flooded into the region – the Tumbuka and Phoka and then the more aggressive Yao from Mozambique who partially displaced the Chilwa and then were complicit in aiding the Omani Arab slavers to take tens of thousands of slaves annually from Malawi throughout the 19th century.

Zulu incursions from South Africa added to the loss of population through fierce raids and so, following David Livingstone’s expedition here in 1859, it was relatively straightforward for the British to assert control here by establishing the protectorate of Nyasaland during 1889-91. Colonial rule was relatively tentative and to maintain control against a rising tide of nationalism, Nyasaland was combined with North and South Rhodesia in 1953. Nonetheless, led by Dr Hastings Banda, full independence was won in 1964 and Malawi established. There followed a period of totalitarian one-party government until Banda bowed to pressure and re-established democracy in 1994. In the intervening period, much damage had been done through poaching and rampant deforestation, meaning that the nation’s prime large mammal species have dramatically reduced.

This has meant that Malawi’s nascent tourist industry lacks some of the punch of a Tanzania or Zambia. However, in recent decades, the trends are being challenged: 5 National parks and 4 nature reserves mean that 16% of this beautiful landscape is now protected and areas of pristine sub-tropical forest may yet escape felling and mountain regions may remain mineral exploitation-free. Funding for rangers in parks has risen hugely and elephant and lion reintroductions have thus far gone well in the south. Added to all that, over 600 bird species makes this an area which is a boon for wildlife lovers.

Beyond its wildlife, Malawi has earned a reputation for unreserved friendliness towards visitors and you will be assured of warmth, generosity and welcome into the loves and homes of everyone you meet in this charming and disarming nation.

Read more about Malawi and our other African tours.