Tucked away in a little visited corner of rural Europe, Estonia is a fascinating marriage of Scandinavian, Germanic and Russian influences.

A country with a fierce sense of independence and a potent cultural identity, internal turbulence, constant invasion and foreign interference have dogged the development of the Estonian nation. Yet the traveller here is struck by just how proudly the locals welcome you to their lands and how rich the cities, towns and villages are in their architecture, artistic identity and grandeur.

Set amidst a land with sweeping white-duned beaches and extensive stunning national parks of wild forest, bogs and fens, you cannot fail to find this a breathtakingly beautiful place.

Our group tour and tailor-made trips offer you a unique look at the pleasant synthesis between history and natural beauty that so defines Estonia. The heartbeat of the nation, its fairy-tale capital Tallinn, boasts a medieval landscape that centres around the magnificent walled old town of Toompea, rising boldly above the city.

But beyond this incomparable stroll through history are many other delights:  Parnu’s endless white strand, where the Gulf of Riga opens out, the fascinating 15th century fishing village of Altja and the extraordinary Viru boglands, teeming with birdlife, are amongst the wider country’s prizes you will simply delight in.

This trip was so well thought out as are all the trips I’ve taken with you before with excellent guides, good accommodation and really comfortable transport. 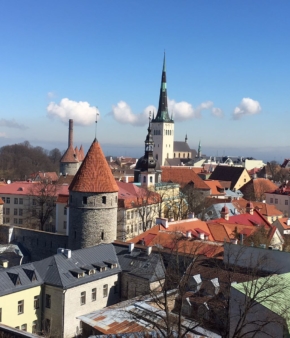 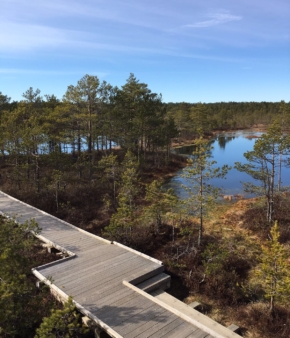 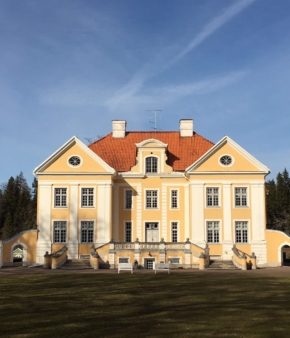 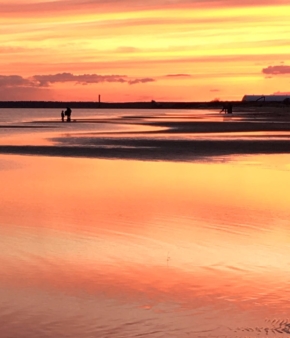 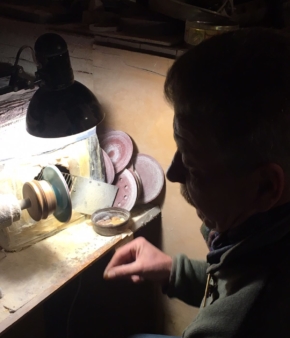 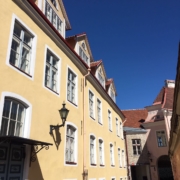 An enigmatic land which has seen great powers pass come to blows over its allegiances, Estonia has nonetheless retained its sense of isolated uniqueness. Wandering the cobbled streets of its towns casts the visitor back centuries to times of medieval traders, magnificent churches and the need to fortify with impressiveness and yet elegance, wowed by the plethora of stunning examples of architecture preserved in places that have somehow weathered the invader’s onslaught. Beyond, the land is one of meandering sands and timeless wetlands and woods, where relaxation is simply unavoidable.

Estonia is a land where the two great impacts have been at the hands of nature and the invader. Its landscape is essentially a rural one: over 50% of the nation is covered in coniferous forest, countless rivers, fens and bogs lend wildlife stunningly untainted habitats in a low-lying topography which rarely rises above 300m.

The coast too forms an intrinsic part of the identity of the country, at around 3,800 km in length and an astonishing 2,355 islands can be found, two of tem forming their own counties. Indeed, in winter months, when seas freeze, ice roads can be driven in a thrilling route to some offshore towns and villages. The result is a land with few physical land defences, opening it to attack from the east and south, whilst the maritime features of the Baltic and Gulf of Finland offer both trading and invasion opportunities from the Scandinavia and beyond.

Whilst prehistory indicates a small scale, but sophisticated culture in the region, with significant forts and technically advanced weaponry evident, into the Iron Age, the land of the ‘Aesti’ tribes, mentioned by Tacitus, remained well beyond Rome’s grasp and so the Baltic family of tribes here retained their religious and ethnic identities for many centuries beyond other European countries: their ‘wind-magic’ cults, similar to the Lapps in Finland survived until the papal crusades of the 11th and 12th centuries. The blueprint for the scattered towns of today’s landscape was formed in the development of ‘kihelkonds’, parish governments with fortified bases, one of which grew into Tallinn, helping to defend against the Viking attacks and coastal settlements in the later first millennium A.D..

The last country in Europe to Christianise, the religion came on the back of Catholic-legitimised invasion and led to a division of the Estonian lands between the Swedish-Danish controlled northern Estonian dukedom and the southern region that became known as Livonia. This began a period of building which gave many of modern day Estonia’s great castles and churches; Tallinn joined the Hanseatic League and prospered in the 14th-16th centuries, whilst the Reformation swept across the country, on a tide of nationalist rebellion against over-lordship from Germany and Sweden. This pattern remained the Estonian lot for centuries: Russian annexation of Livonia in 1561; Polish and Swedish invasion; unification after the 1917 Russian Revolution, leading to a brief independence as the Republic of Estonia; Soviet and German invasions and counter-invasions, leading to savage atrocities and repression of minorities and opposition; finally Soviet annexation for decades.

Beneath this torrid scene, though, Estonian national identity clung on and by the 1989 restoration of Estonian as the national language seemed an inevitable first step toward re-establishing the Republic in 1991. EU and Eurozone membership has followed and today’s country proclaims its pride with passion.

Read more about tours in Estonia and our other European tours