Few have even heard of this gem at the northern reaches of the Mozambique trench and the islands remain virtually unvisited every year. Yet, to those who make the journey to this tiny archipelago set in the azure waters off Africa’s east coast, a truly stunning world where nature’s palette has produced a masterpiece awaits.

Three contrasting volcanic islands, all with irresistible charm, provide an escape from the bustle of life to a place of endless sequestered beaches, turquoise shallows, reefs teeming with life, and deep indigo ocean views that are bewilderingly beautiful.

Encounters with rare species on starlight shores and amidst virgin rainforest are a given in this forgotten treasure.

Our all-encompassing Comoros holidays, group tours and tailor-made trips will reveal the delights of all three islands to you:

Grand Comore, where you will encounter precious few outsiders as you walk through curious narrow streets and gaze at ivory coloured mosques with turquoise tipped domes, with the lure of endless white beaches around every turn in the road and where you can sleep in the crater of its noble volcano;

Anjouan, reputedly the most beautiful of all, where you can splash through the balmy shallows of lush coves, under the gaze of dramatic mist-clad peaks, scored by red ridges and gullies of deep arboreal green;

Mohéli, where nature shows in all its magnificence, with empty private beaches, glorious snorkelling reefs close by to dolphin and whale filled waters, and meandering streets of mud and brush houses drying cloves on their ornately carved verandahs.

We were very impressed with the tour you planned for us. We wanted to go to trace our family history. We found all of our guides were fully aware of what we wanted to do and where we wanted to go which made our visit really successful. Thank you very much for the organising that went into this.

Places to visit in Comoros and on our Comoros tours 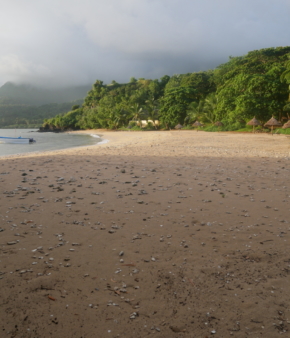 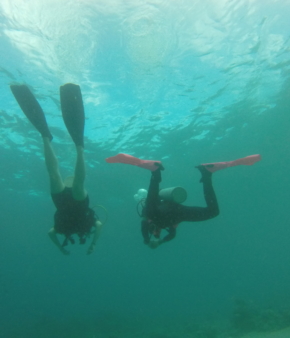 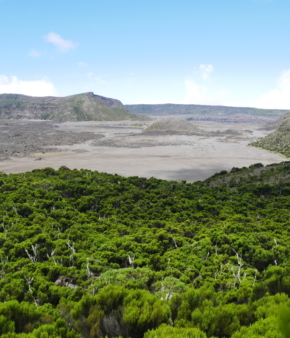 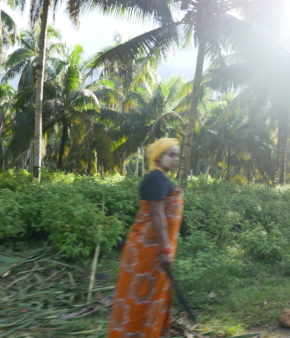 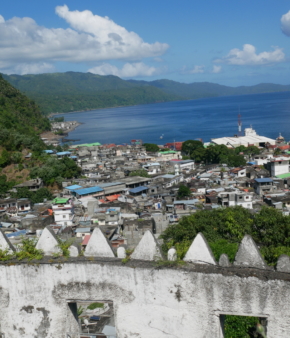 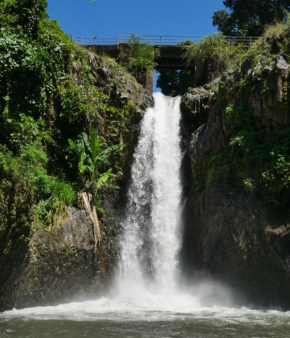 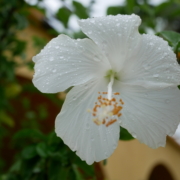 eclusion, privacy and a sense of privileged access to these paradise islands makes a journey through the Comoros archipelago something to truly cherish. Expect empty beaches, the constant lap and swell of the sea across pristine beaches and unbridled access to some of nature’s most glorious spectacles: humpback whale migration, turtle nesting, fabulous displays of ‘Comoros flying foxes’ and night-time lemur visits are amongst the thrills to expect and whilst you may simply choose to soak up the calm ambience, volcanoes await your ascent and locals will welcome you with unforgettable warmth.

Situated to the north-west of Madagascar, these unobtrusive pearls of the Indian Ocean are relative newcomers on any traveller’s agenda. Taken from the Arabic word for ‘moon’, the Comoros Islands cover a mere 1,600 km² and three of the four landmasses that make up the archipelago are an independent nation, formed from ancient volcanic action.

Locals may disagree, relating that mythology here teaches that a passing spirit dropped a jewel into the sea and the raging inferno that ensued raised the islands. Indeed, even today Mount Karthala on Grand Comore is classified as active. The pleasant tropical climate probably first attracted visitors in the 6th century A.D. as Austronesians from south-east Asia came by boat and began to settle. This was hugely bolstered by the Bantu expansions of the first millennia which brought many more to these shores. By the 11th century, a central village was established on each island and trading with Madagascar and Arab sailors grew, hence many on Comoros claim ancestry from the Yememi people.

The origins of Islam’s success in the country are equally wrapped in layers of truth: local mythology speaks of an emissary sent to Mecca who, upon finding the Prophet Mohammed had died, returned resolved to convert the islanders; more likely is that the faith came from traders who plied routes from Arabia to Zambia exchanging silks and spices for gold. By the arrival of the Portuguese in 1503 the trade had transformed into slave based wealth.

By the 1790s the dominant power of Madagascar was raiding for slaves across the archipelago and in 1865 censuses recorded a sobering 40% of the islanders as enslaved. Full colonialization came in 1841 with landings initially on Mayotte: following negotiations with Madagascar, the remaining islands were ceded to the French and the Comoros played a key role as a trading post for vessels that came round the Cape to and from India, adding to their wealth as they themselves sold on the ylang-ylang, vanilla, sisal, coffee and cocoa from the plantations they established. French administration from Madagascar followed until the complexities of Independence referenda on all 4 islands which left Mayotte in French hands and the remainder of the region as self-governing and unified. Today’s 832,000 population still is largely agriculture and fishing based, with significant export of spices, though the notion of tourism is firmly on future agendas. Comoros has made great steps towards environmental protection, seen in the National Marine Park at Mahéli which protects sea turtles who lay eggs on the Itsamia beaches, dugongs and the precious coral reefs.

Yet the trickle of visitors is still small: to anyone who has gazed down at the ‘bottomless’ cobalt core of Grand Comoré’s Lac Salé where trees tumble down near vertical slopes against the backdrop of the encircling ocean’s sultry swell, or who has snorkelled amidst breaching humpback whales, passing through from their Antarctic feeding ground, or who has watched the disc of vermillion sun dip into burnished bronze seas from the fortress above Mutsamudu, igniting the peeping minarets in golden light, the reasons are utterly baffling.

Read more about Comoros and our other African tours.