Burundi is just about as far off the tourist trail in East Africa as you can get, and that’s why we love it.

Overshadowed by better known neighbours, Burundi receives a fraction of their visitors but those who come are consistently amazed by its natural beauty and vibrant local culture.

Burundi’s natural wealth may not have the wow factor of iconic sites such as the Serengeti and Victoria Falls, but it simply oozes adventure – the fact that there are usually no other western travelers for miles around just enhances this.

With the beautiful wetlands that encompass Rusizi National Park, and the mighty Lake Tanganyika, Burundi punches well above its weight for such a tiny land.

Combine this with thriving local industries and the cultural tour de force that are the Burundian royal drummers, and there’s simply no excuse not to visit. Join us on a journey into an undiscovered highlight of Africa.

The Burundi trip was amazing – your guide Yvan is top class.

Places to visit in Burundi 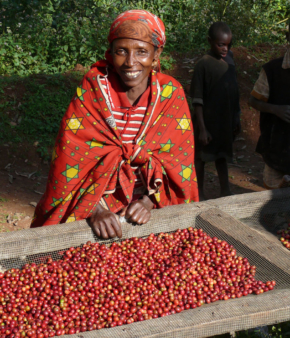 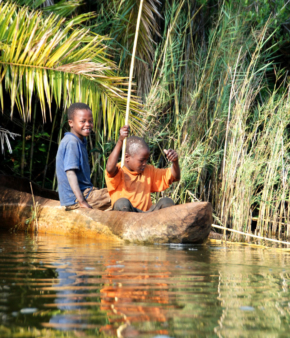 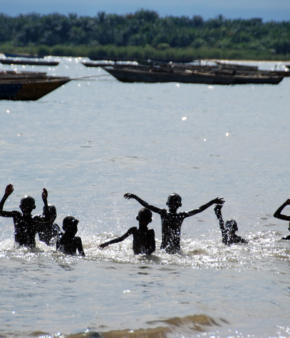 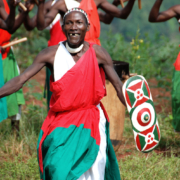 Often passed over in favour of larger neighbours like Tanzania and Uganda, Burundi has been in the shadows for a long time but is now emerging to offer intrepid group travellers a taste of a long forgotten part of Africa.

Make sure that you explore the vibrant capital Bujumbura. Burundi’s capital lies at the north-eastern corner of Lake Tanganyika and, with an estimated population of 800,000, is Burundi’s largest city and its administrative, communications, and economic centre. It is also Burundi’s main port and ships most of the country’s chief export, coffee, as well as cotton, skins, and tin ore.

Of course, you must search for wildlife in Rusizi National Par, not far from Bujumubura itself. Rusizi National Park is centred on the Rusizi River and as such is home to a number of wetland species including Hippos and Sitatunga. An area of the park consists of the channels and islands of the Rusizi delta as it flows into Lake Tanganyika.

Part of the Rift Valley lake system, Lake Tanganyika is the longest freshwater lake in the world (420 miles) and extends into Burundi, Tanzania, Zambia and the Democratic Republic of Congo. Numerous rivers flow into the lake, including the Rusizi, and in turn it flows outwards into the Lukuga which forms part of the Congo Basin. It is home to around 400 different species of fish including many cichlid species which are found only here. It was first ‘discovered’ by the explorers Burton and Speke in 1858 during their search for the source of the Nile.

Read more about Burundi and other pioneering tours.