At Undiscovered Destinations our key ethos is travelling off the beaten path, visiting unexplored corners of the world and enjoying an authentic experience of different countries around the world.

We used Google search data to analyse the search volume for holidays and vacations to every country in the world to find out which countries people are searching for least.

Coming out as the least searched for country by holidaymakers is the Democratic Republic of the Congo.

Read on below for the full results and to find out more about some of the most undiscovered countries in the world. 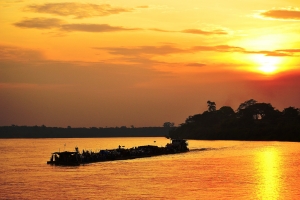 Democratic Republic of the Congo

Coming out as the most undiscovered destination in the world is the Democratic Republic of the Congo. The African country is not a common choice for holidaymakers, but they don’t know what they’re missing. The country boasts an enchanting rainforest where you can walk in the footsteps of 19th-century explorers, while the Congo river is the deepest and strongest waterway in all of Africa. In DR Congo you can awe at some of the world’s most spectacular wildlife from a myriad of bird species to chimpanzees and monkeys. 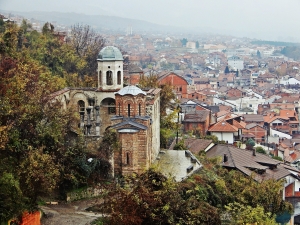 Next up is the European country of Kosovo. While it has been hailed as an up and coming destination, Google data shows the country remains relatively unpopular for holiday seekers – particularly those outside of Europe. Kosovo’s capital city of Pristina is filled with gems of Neolithic history, while further afield hiking and walking opportunities are aplenty in the beautiful spots of Gazivoda Lake and Mokra Gora. Meanwhile food and drink connoisseurs can enjoy the country’s wine offering at Rahovec Vinery. 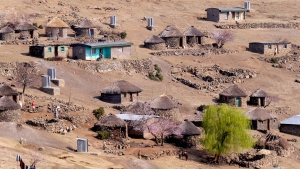 This African country is often referred to as the ‘Kingdom in the Sky’, due to its mountainous terrain and plethora of natural beauty.  The country is unique in that it is the only country in the world which lies at entirely 1000m in elevation. The country is an ideal location for outdoor adventures from horse riding to hiking and mountain biking. In June to August it’s also possible to ski in Lesotho’s frozen mountaintops.

Among the deserts of West Africa you can find the historic and enchanting country of Mauritania. The majority of the country is covered in dramatic orange desert landscape, while the capital city of Nouakchott is a buzzing centre of activity. In the city the fresh food markets are a must visit, while the town of Terjit offers the palm tree-lined paradise of dreams and the Iron Ore Train is the best way to explore the depths of the desert. 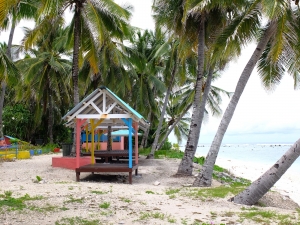 Nauru is a tiny island country which can be found in Micronesia. The country is truly a place of undiscovered beauty, boasting white sand beaches, coral reefs, limestone caves and tropical palm trees. The country is so tiny that it only has four bars across the whole island, so beer enthusiasts should make sure to stop by them all, while history buffs will want to explore the island’s old mines and caves. 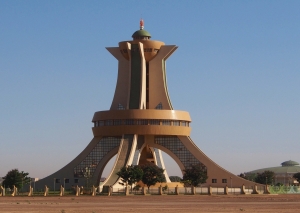 Burkina Faso is a former French colony, and is most famed for its outstanding natural beauty.  The array of breathtaking natural wonders range from the rugged landscapes of the Sindou Peaks to the mesmerising wildlife which can be found at Lake Tengrela. The capital city of Ouga is also revered for its art scene featuring dance and music festivals and arts and craft festivals. 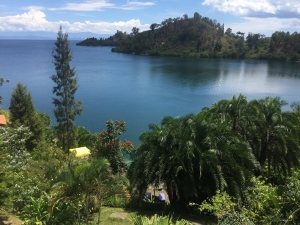 The East African country of Burundi is another of the least popular holiday destinations in the world according to Google. The country certainly receives nowhere near the same number of visitors as its better known neighbour. But those who do venture to this incredible part of the continent can be rewarded with natural beauty and a buzzing cultural scene. The low level of tourists is one of the factors which make the country such a magical place to visit, allowing the smaller number who do to really immerse themselves in the incredible natural sites from the Serengeti to the Victoria Falls, Rusizi National Park and Lake Tanganyika. 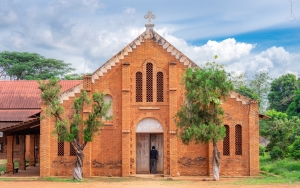 The Central African Republic is one of the poorest countries in the world and is not a commonly visited location due it not being one of the safest countries to travel to. However the country does boast incredible natural beauty and a fascinating abundance of wildlife.

A beautiful hidden treasure, you can find north of Mozambique in the Azure waters off Africa’s east coast. The beautiful archipelago of Comoros, consists of three volcanic islands, all of which remain largely unvisited by tourists every year. The largest of the three islands is Grand Comore where you can find stunning white beaches, colourful mosque buildings and charming narrow streets to explore. Anjouan is often heralded as the most beautiful of the three islands, while Moheli is a nature lover’s paradise with snorkelling reefs, dolphin filled waters and private beaches to enjoy. 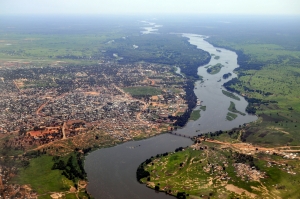 Another destination which is currently off the radar for visitors due to safety reasons is South Sudan. However the country which gained independence in 2011 does have so much to offer if and when travellers can visit – including the 3,000m high Mount Kinyeti and the greenery of the Sudd wetland.

GO TO BLOG
Best Things to do in Algeria