No other country on earth so richly encapsulates the Silk Road experience like Uzbekistan: three of the jewels in its ancient crown – Khiva, Samarkand and the holiest of Islamic Asian cities, Bukhara – are threaded together in a truly fascinating route from lowland to highland, characterised by incomparably beautiful historic sites.

Mosques and mausoleums, bazaars and caravanserai, fortresses and palaces abound in simply staggering states of preservation whilst many ancient archaeological sites are still to be fully excavated.

All this set against the backdrop of true wilderness deserts and jagged silvery mountain ranges, amongst a culture where disarming hospitality is inescapable; Uzbekistan is a fascinating adventure into another world.

Our breathtaking group tours follow the ancient artery through Central Asia – the legendary Silk Road as it wends its way from the lowland opulence and remotest of its outposts, Nukus.

Marvel at the awe-inspiring sites which the trading wealth brought in an exchange of architecture, education and religion lending it a mythical place in western consciousness: from the UNESCO listed site at Khiva with its most elaborate of mosques, fortresses and bazaars into the dry central region whose crowning glory is the ancient Holy City of Bukhara with the medieval world’s tallest, most extraordinary Kalan Minaret.

As the way rises into the dizzying Nuratau Mountains, ride camels or swim in the pristine beauty of Lake Aydarkul before wandering through the astounding streets of Samarkand’s cornucopia of astounding historical sites and ending in Tashkent’s bustle, the friendliest of capital cities.

A very enjoyable time. Very well organised,and fantastic to do a group tour that immerses you in a place rather than seeing it from behind plate glass. I would just like to thank everyone involved for making this trip one of the best and most interesting holidays I have ever been on.

Places to visit in Uzbekistan and on our Silk Road tours 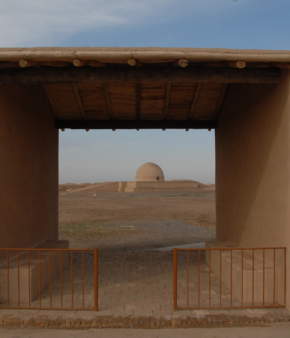 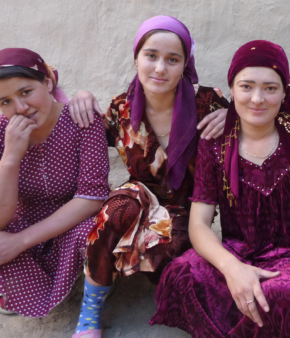 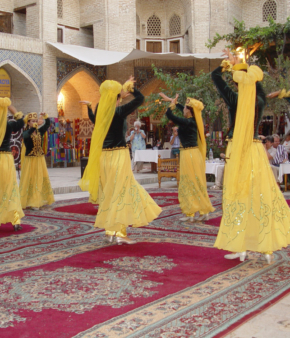 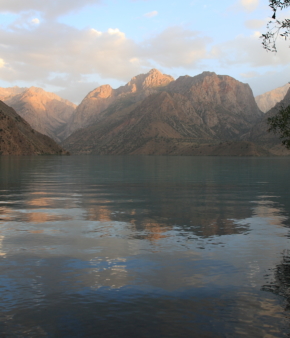 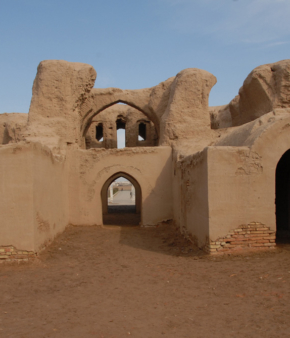 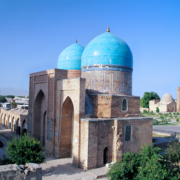 lar in size to California and with a population of 34 million, Uzbekistan holds a pivotal role in the history of Central Asia. Bordered by the arid former Aral Sea and Kyzylkum Deserts to the north and the fabled Greek river Oxus to the south, the land rises along the ancient Silk Road from the western lowlands to the Tian Shan eastern mountains through successive cities of renowned antiquity and incredible historic locations: three superlative UNESCO world heritage sites offer the visitor a glimpse into a seemingly timeless world of a true cultural zenith.

Uzbekistan is a land of change, yet one where the mark of a myriad of successive cultures has remained indelibly seared into the cultural and archaeological landscape. In contrast to its south-eastern neighbours, settlement and inspirational building projects, rather than nomadic lifestyles characterise the region.

The first are evident from the 6th century B.C. and the rise of Persian states such as the Bactrians, Khorezm and Sogdanians were symptomatic of the establishment of the lucrative Silk Road that linked Europe to China. This in turn attracted empire builders: Alexander the Great famously triumphed here in the 4th Century B.C., marrying Roxana, daughter of a Sogdian chieftain.

The subsequent Seleucid Empire brought Greek influences that trickled on, despite falling in turn to Turkic raiders from Mongolia. Perhaps the greatest impact on what we view today began with the arrival of the Arabs in 649 A.D. who, in little over 7 years, conquered the entire region. Having defeated the might Chinese army in 751 the Arab culture blossomed: Persian languages gave way to Arabic and Islam replaced Zoroastrianism.

Bukhara flourished as capital and we can marvel today at the old quarter of the Holy City, rebuilt throughout the ages, but bursting with bazaars, the ruler’s sumptuous Ark fortress and the elegant Kalan minaret, all of which recapture the glory of this city which rivalled even Baghdad as a centre of culture, medicine, architecture and intellect. The turbulent periods which followed – the Samanid empire, invasions by Turkic Khorezmshahs and the savage 13th century Genghis Khan-led conquest eventually gave way to a peaceful period in which the chieftain Timur rebuilt the magnificent city of Samarkand which still draws gasps of admiration at its beautiful Registan Square, blue-tiled mosques and madrassas, an astoundingly advanced astronomical observatory and mausoleums which claim to house great rulers such as Mohammed’s own cousin.

It was in this 15th century period that the Uzbeks (or ‘followers of Ozbeg’) moved south and established the celebrated Khanates. By the 19th century the Silk Road had lapsed, and the 3 historic cities were feuding dictatorships: the ruler of Khiva having invited in and then slaughtered a force of 4,000 Russians, ushered in a long period of Tsarist and then Soviet control, beginning with an attempt to reach the British Empire in India, during what historian refer to as ‘The Great Game’, and ending with establishment of a soviet republic of Uzbekistan in 1924 and then independence in 1991.

Read more about Uzbekistan and our other Silk Road tours.