Odessa is said to be named after the ancient Greek city of Odessos, which was mistakenly believed to have been located in what is now southern Ukraine. Here on the north-western shores of the Black Sea, today Odessa is a popular tourist city and sea port.

The Pearl of the Black Sea, the city has much to admire and the great many beaches are the perfect place for any visitor to Odessa to begin. With easy access from most of Europe and direct flights operated by a number of budget airlines, what is stopping you from visiting Odessa?

To anyone living, brought up or born in Odessa, the city is lovingly referred to as ‘Odesa mama’. The city itself has always been slightly separate from those who have ruled over the region, whether that is the Russian Empire, the Soviet Union or the now independent Ukraine.

The culture of Odessa is a unique blend of Russian, Yiddish, and Ukrainian cultures which soon become apparent for any visitor. The city itself has played a notable role in Russian and Yiddish folklore. There is also a cultural image of Odessa as a criminal centre, an image that is thought to have developed in the times of Imperial Russia and similar in a way to the Chicago of Prohibition times.

Today, Odessa is a city that is buzzing with energy and with an impressive grasp of its own history, fully aware of its unique place between Ukraine and Russia. For the intrepid traveller, Odessa may well be one of the most fascinating places Ukraine has to offer.

Tours and Holidays in Ukraine

Places to visit on our Ukraine Holidays 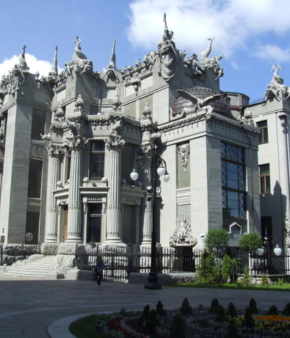 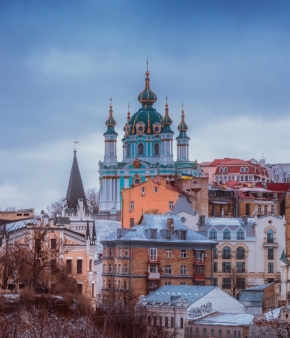 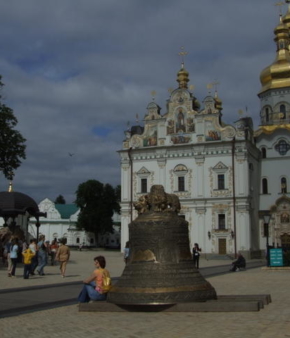 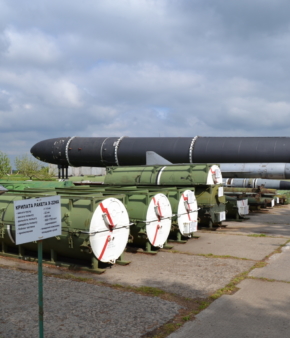 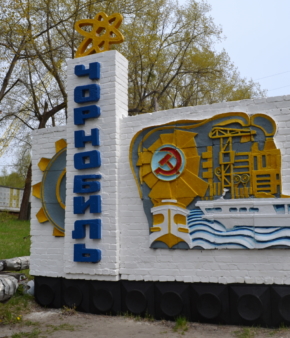 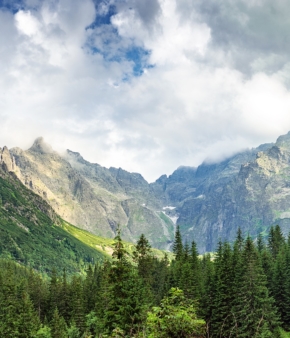 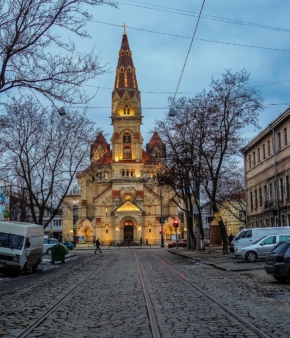 Odessa has to be my favourite city in the whole of Ukraine. The beach culture permeates through the whole city. There is history at every step, great food and always a party if you want one. This is a city that does not take itself too seriously but knows its strengths.

Why should you visit Odessa? To start with, anyone who has visited will tell you that it is one of the best cities in Ukraine. It has something for just about everyone and delivers it in a very unique way. The first site that should be top of your list when in Odessa is the Potemkinski Stairs. Designed as a formal entrance into the city from the direction of the sea, the Stairs are the best known symbol of Odessa. There will always be a crowd of tourists there, but no visit to Odessa is complete without a photo at the Potemkinski Stairs.

If you have time when you are in Odessa, then you must try and attend the Odessa National Academic Theatre of Opera and Ballet. Probably the second most famous site in the city after the Potemkin Stairs, the Odessa Opera is a masterpiece of world-class architecture. Tickets for performances can be bought online and when planning a trip it is advisable to check availability and performances well in advance.

For those looking for something a bit more quirky and unusual when they visit a city, then the Odessa Catacombs should be visited. One of the world’s largest urban labyrinths, only a small portion of it is officially open as a museum. In the 19th century, most houses in Odessa were built of limestone that was mined nearby and when these mines were abandoned, local smugglers created a labyrinth of tunnels beneath Odessa. There are still rumours of hidden treasure to be found in the catacombs!

Finally, as a fitting tribute to Odessa and to the dark humour that runs through the city and its people, we suggest a visit to the Darth Vadar statue. After the collapse of the Soviet Union, old statues of Soviet figures in Ukraine have slowly been removed. One particular statue of Lenin on the outskirts of Odessa was scheduled to be removed before local artist Alexander Milov had a better idea. He transformed Lenin’s billowing coattails into the ominous cape of Darth Vader himself and created the famous mask of the Star Wars character to fit the statue. As a bonus, Milov also fitted the helmet with a wifi router, providing free connectivity to all who cower in his presence.