To outsiders, this is a land few could place on the map, let alone visit. If anything of Turkmen fame has trickled down to us, it is likely rumours of a dictatorship under the bizarre ‘Turkmenbashi’ who created ubiquitous giant golden self-images.

And yet, to the intrepid, the former Soviet republic has a wonderful assortment of secrets to share: dramatic mountain ranges, verdant river valleys, fantastical natural and prehistoric wonders and oases which encircle the vast Karakum Desert; snaking its way across the sandy fringes runs the fabled Silk Road, lacing together some of the world’s most important archaeological sites that demand joyful hours of exploration.

Tukmenistan will bestow on you an irrepressible sense of having experienced a cultural enigma.

Our ground-breaking group tour and tailor made itineraries lead you into lands where few outsiders ever tread. From the highland grandeur of the capital, Ashgabat, with its Soviet layout, vast Kipchak mosque and post-independence nationalistic Golden Age statues, to the mountain and desert dominated lowlands, Turkmenistan oozes mystery and antiquity in equal measure.

You will explore the four corners of this secretive country, visiting Parthian fortresses, Konye-Urgench’s ancient capital, the astonishing ancient archaeological gems at the lost cities of Gomur Depe and Merv. In between, the landscape throws up constant surprises: you sleep under canvas in the idyllic Karakum Desert, viewing active flaming gas craters at night, and imbibing the unique vistas of the Yangikala Canyon’s kaleidoscope of colourful rock-forms and visit a vast underground lake.

With its origin in nomadic lifestyles, encounters with local people will be the rewarding final element of this true voyage into the extraordinary.

I had an amazing holiday and have seen some of the most incredible sights on our planet in a little-known country with a wealth of natural beauty and resources, and met some remarkable people who live lives a million miles from our own!

Places to visit in Turkmenistan and on our Silk Road tours 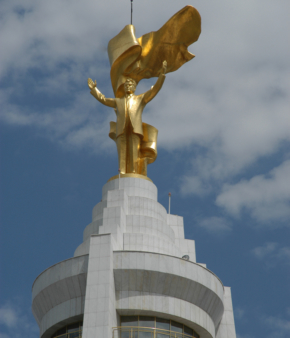 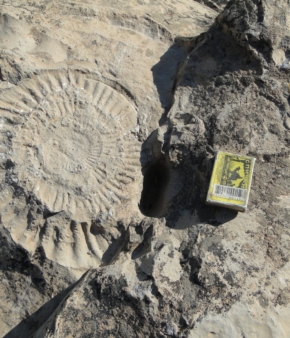 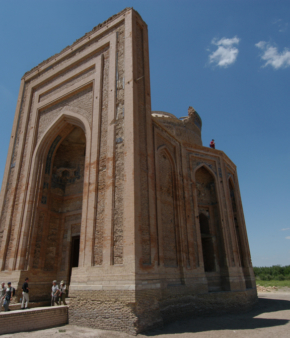 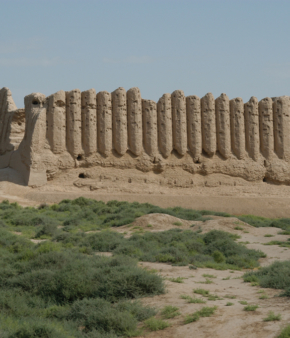 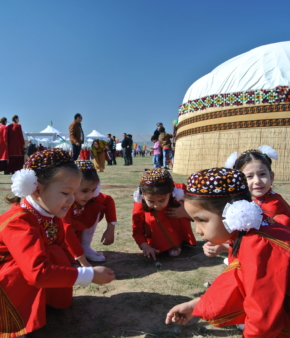 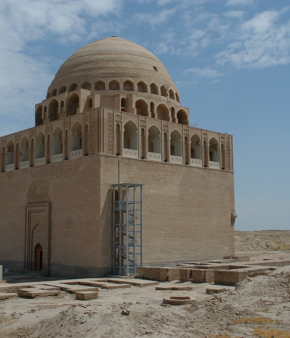 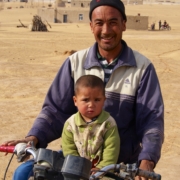 Put simply, this is a land where you truly feel privileged to be. A little shy of the size of Spain, Turkmenistan’s 4.8 million people are defined by the barriers of desert and mountain and moulded by the passage of its three rivers and the arterial conduit of culture and currency that is the Silk Road. For millennia, its people have built dramatic civilisations and then seen them crushed under the invader’s fist. The result is a country with a rich vein of historical sites and a sense of wilderness beauty which few experience.

Amidst the aridity of Turkmenistan – 80% lies within the Karakum Desert’s ‘black sands’ – cultures have survived and prospered and nature has thrived. The mountains still hold populations of leopard, cheetah, golden eagles and even the elusive snow leopard, whilst the plains are home to the beautiful Akhal-Teke horse and lolloping dromedaries.

In the shadow of the encircling ring of Balkan, Kopet Dag and Kugitangtau mountains, the foothills are lush and the canyons breathe life into the landscape. It is here that the earliest settlements developed: most spectacular is Gonur Depe, a bronze age substantial town, which still allows travellers to lose themselves in the maze of biscuity walls and citadel towers. From here the village cultures of the 6th century B.C. began, leading to the establishment of the city of Merv.

This little visited site stands out as one of the most spectacular rises and falls in history: by Alexander the Great’s arrival in the 300s B.C., it was a glorious fusion of religions, cultures and arts, a vital trading post on the burgeoning Silk Road. Known as ‘Queen of the World’ and reputedly the cradle of Hinduism, Zoroastrianism flourished there and it became one of the key cities of Islam; upon the arrival Genghis Khan in 1221 its entire 300,000 population was slaughtered at a stroke and the city laid waste. During the interim, civilisations rose and fell: the Parthians built their capital at Nisa, a fortress of glorious proportions which again fell foul to the Mongol invasion, whilst the Seljuk Turks captured and added to Merv.

Alongside these political vicissitudes, almost unnoticed, Turkic nomadic horsemen arrived from the Mongolian highlands, laying the foundations for the modern nation. Hence, when the Russians first arrived in the 19th century they were harried and enslaved by the Turkmen. The Tsar’s response was savage: the massacre of Geok in 1881 and invasion. Subsequently, Ashgabat fell to the Bolsheviks in 1917 and the Turkestan S.S.R. was declared in 1924. Surviving the collectives and purges of Stalin and reprisals for guerrilla warfare, Turkmenistan emerged as an independent state in 1991 under the megalomaniac self-declared ‘Turkmenabashi’, a former communist head of state who erected golden statues of himself and even a theme park in his name in a reign of totalitarian brutality and nationalistic purification of the arts.

Since his death, the country has eased into western consciousness and visitors are starting to realise the wealth of experiences on offer: famed for its bazaars, bursting with carpets and timeless silks, and the Silk Road, travellers now find so much more in a way of life which is secretive but warm in its welcome and extraordinary in its unfolding of mysteries.

Read more about Turkmenistan
and our other Silk Road tours.