Togo is West Africa’s smallest nation. A stable and relatively prosperous French speaking country that is almost unknown outside of the immediate region, the République Togolaise is a thin strip of a country with a coastline of just 56km and a population of around 5.5m.

The capital city, Lome, feels more like a large provincial town rather than the administrative capital of a country. With crowded narrow streets and friendly local population, Lome is a great place just to hang out and people watch. With a good range of bars and restaurants, there is always somewhere to relax and watch life go by.

On our group tours in Togo you will experience the real Togo. We walk in the markets, explore the villages and talk with the local people.

The coastal region of Togo is a real treat for travellers. There are small villages on palm fringed beaches, nestled between the Atlantic Ocean and inland lagoons. This region is also great for an introduction to the fetishes, shrines and  festivals of  voodoo, the traditional religion of many in Togo.

We will delve in to the world of the voodoo (Vodou or Vodun) religion and hope to witness a spectacular fire dance.

In the centre of the village a large fire will light up the faces of the participants, who dance to the hypnotic beat of the drums eventually leaping into the glowing embers. They pick up burning coals and pass them over their bodies and even put them in their mouths without injuring themselves or showing any sign of pain. It’s difficult to explain such a performance. Is it matter of courage? Magic?  Maybe it really is the fetishes that protect them from the fire. This is an event that has to be seen to be believed.

Itinerary was superb, and experiences were amazing. Sena was a superb and very knowledgable guide.

Places to visit in Togo and on our Togo tours 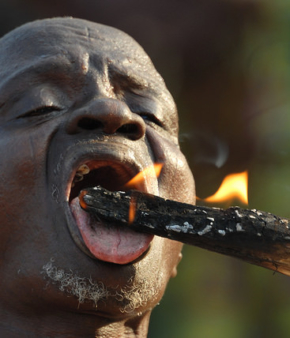 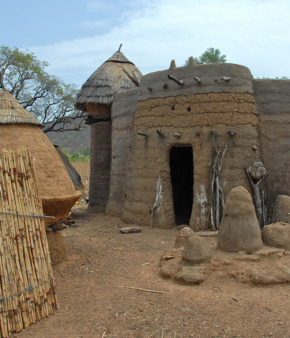 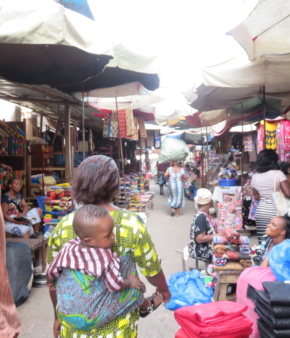 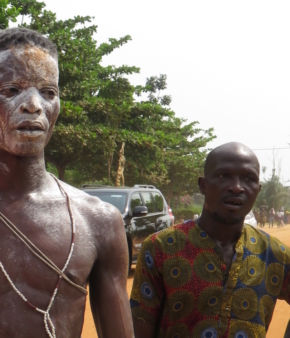 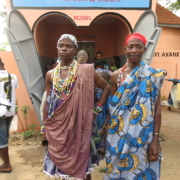 If you had to say the one thing that you will always remember about a visit to Togo, the answer will almost always be the same. The people. And it is not just their warm welcome and the energy and enthusiasm that is part of the Togolese character. It is the variety of tribal cultures and the different languages spoken. From the Ewe in the south of the country  to the Kabye and Tamberma people , the mix of cultures and languages within such a small country makes for a fascinating experience for any intrepid traveller.

For historians interested in African culture, and more specifically West African history, then Togo is a fascinating subject. The country has been on the edge of many of the regions empires, including the Mali, Asanta, Benin and Mossi and takes influences from all, although it has never been the centre of any. Formerly part of the so called ‘Slave Coast’, it was the Portuguese that first made contact with local rulers in the 15th century. Since then it has also been a German protectorate, in the hands of the Danish and most recently was under British and French administration.

The real attraction of travelling in Togo though is not the colonial history but the tribal. This is a destination that has to be seen, felt and experienced first hand to fully understand.

Read more about Togo and our other African tours.