A country more synonymous with dictatorships and Contra rebels, today’s Nicaragua has very much re-invented itself and now offers those willing to step away from the mundane tried-and-tested tourist trails some fabulous experiences in a land that deserves huge reappraisal.

Here lie the Americas’ second largest rainforest, rich fertile highlands clad in the soft mists of cloud forests that caress the slopes of coffee plantations, and two vast and beautiful lakes beneath the dramatic chains of volcanoes that have endlessly defined this incredible landscape.

Expect colonial elegance at the heart of Nicaragua’s great cities, astounding biodiversity and a people who radiate warmth, welcome and pride in their ‘Land of Lakes and Volcanoes’.

Our group tours and tailor-made trips lead you through Nicaragua’s Pacific Lowlands and Amerrisque Highlands for a series of cultural and natural encounters that will leave you brimming with enthusiasm for this misunderstood land.

Across the verdant valleys that drew Spanish settlers lie the three great cities of Central America’s largest nation: Granada and Léon, erstwhile rivals for supremacy, will entice you with their beautiful colonial architecture and vibrant street cultures, while Managua’s capital reveals a cornucopia of old and new cultures against the waters of Lake Xolotlán (Lake Managua). Beyond, you will ascend some of the country’s fiery volcanic cones and marvel at fissures, mud pools and lava lakes, before immersing yourself in the mountainous coffee culture and then the fishing communities that characterise idyllic Lake Cocibolca (Lake Nicaragua).

Nature abounds at every turn in its waters, forests and mountains, making for an unforgettable expedition.

A fantastic trip with an outstanding guide. He made the difference. We were made to feel safe and welcome. It is a truly beautiful country.

Places to visit in Nicaragua and on our Nicaragua tours 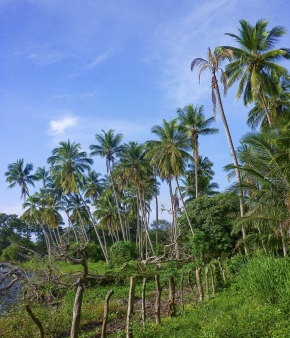 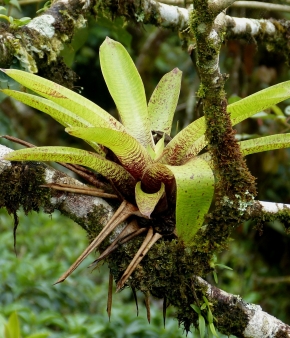 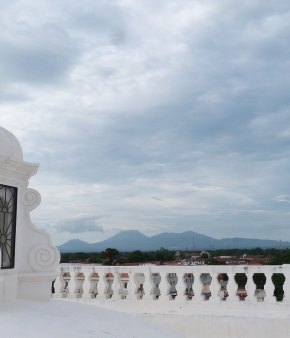 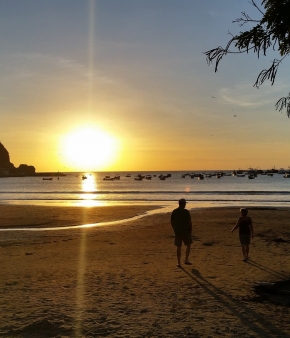 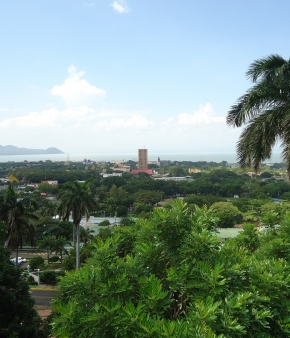 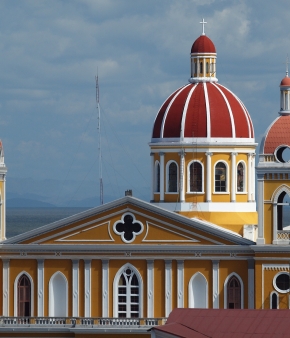 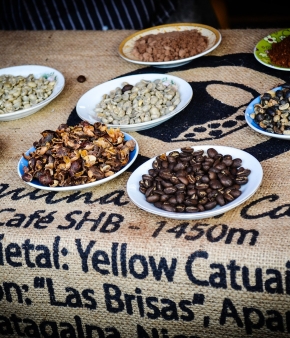 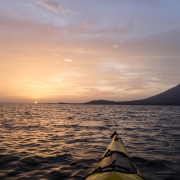 There are as many reasons for treading the vibrant streets of Granada’s kaleidoscopically coloured colonial splendour and savouring crisp fritangas, for stepping up the crisp chittering desiccated black cindery slopes of its simmering volcanoes, for gliding effortlessly through its sultry islets, bedecked with the hanging nests of Montezuma’s oropendola, for scouring the timeless ruins of Old Léon for fabled conquistadors’ graves and for sipping delectable coffee on the terrace of cloud forest plantations as there are days in the year. Nicaragua boasts of all these in a land of truly stunning diversity.

Nature in all its rawest power and gentlest beauty blends perfectly together in this, the fascinating axis of Central America. Its 130,375 km² contain a monumental show of strength in a chain of 50 volcanoes, several of which are recently active and which have signalled the death knell for some of its cities and given birth to the exquisite islets that surround Granada, the oldest colonial city in the Americas.

Where the ancient forces have settled, wildlife and indeed agriculture have thrived: the country’s captivating coffee culture is surpassed by the plethora of animals and birds which draw visitors to delight in their variety. Whilst to truly comprehend Nicaragua, one has to see the continuous role of seismic activity, humans themselves first set foot in this part of the world at least 12,000 years ago, migrating down through the Americas, but little is known of the cultures that existed in hunter-gatherer style until the arrival of tribes from the Chiapas region of Mexico, descended, as were the Incas, from the Toltec civilisation.

By the 15th century the culture had strong links to the more powerful Mayans and Aztecs. The first Europeans to set foot here were on Columbus’ third voyage and landed on the Mosquito Coast, the lush rainforest lands that front onto the Caribbean and which today include the extraordinary Bosawás Biosphere Reserve, part of a humid sub-tropical forest second only to the Amazon. Finding the area apparently uninhabited, the Spanish next visited the Pacific coast 20 years later, but were rapidly seen off by local inhabitants, led by a chieftain whose named has been possibly corrupted to Nicaro. In a subsequent expedition of 1524, Córdoba established the towns of Granada and Léon, both of which still bear much of the colonial mark in their colourful centres.

Initially the latter was the capital, though this was constantly contested over the next three centuries, including the period when Léon was destroyed by a colossal eruption of Momotombo in 1610. The city was rebuilt about 50km west and wandering its picturesque streets and when gazing at beautiful yellow and pink columned churches and grand plazas, it’s hard to imagine the devastation. The tomb of its founder, Córdoba, was only rediscovered in 2000 amidst the ruins of the old city. Intermarriage was immediately the norm with the male-only conquistadors and so today nearly seven-tenths of the 6 million population are ‘mestizo’ or mixed race, leaving barely 5% who still identify as indigenous peoples. Indeed during Spanish control, indigenous tribes were gathered here and exported as slaves to Peru and Panama.

In 1780 Nelson won brief control of the San Juan River region, but quickly abandoned an unsustainable project and so I was not until 1821 that Central America was granted independence from Spain, first as part of the Mexican first empire and then as individual countries in 1838. Managua became the compromise capital though Nicaragua held little sway over the eastern coastal regions which looked more naturally to a largely British dominated Caribbean. It was maintained as a British protectorate until being ceded to Nicaragua in 1860.

The widespread coffee plantations at which visitors can still enjoy a fascinating tour, were begun in the mid-1800s and the industry, along with beef, flowers, gold and vegetables, is at the heart of the export economy. The country’s strategic position dominated its experiences going into the 20th century. There is still today firm talk of a Nicaragua Canal, linking the Atlantic and Pacific via the large lakes and river, but concerns over national security and controlling the potential trade route led to a request from a beleaguered government for US troops to take control. This they did in 1912 and they remained until 1933. The final years of their occupation were dogged by guerrilla conflict which culminated in some severe bloodshed and reprisals after the US withdrew.

There followed a period of hereditary dictatorship led by the Somoza family whose reign was characterised by financial corruption and a widening wealth gap. The country’s gold resources and then relief aid following natural disasters were filtered into a few hands – the grand villas alongside the poverty of the fishing communities amidst the isles by Granada bear witness to this – and the economy stagnated. The uprisings led by the socialist leaning Sandanista Party and the CIA-backed ‘Contras’ in the 1980s further destabilised the country, but led finally to democratic elections in 1990. Since then, fragile democracy has held, though claims of corruption, vote rigging and then regular mass demonstrations against government have been the norm.

Nonetheless, the nation’s attempts to achieve an environmentalist agenda have been broadly successful: 90% of energy use is now from renewable sources, eco-tourism is rapidly taking off and 17% of the nation is protected in terms of conservation of species and natural landscapes. The result is a country which still offers a huge biodiversity: 248 types of amphibians and reptiles, 705 bird species, 183 mammal and 12,000 plant varieties make for a stunning series of ecosystems.

When standing atop the dazzling white domed cathedral of Léon and surveying the majesty of the Pacific Ring of Fire, the distant haze of hills and the shimmer of crater lakes, with a bustling, dynamic and delightful city in the foreground, you sense that Nicaragua is a landscape and culture that will keep on giving.

Read more about Nicaragua and our other tours in Latin America.