Montenegro, seemingly one of Europe’s youngest nations, in fact has a fiercely independent and separatist tradition that saw its doughty inhabitants successfully resisting dominance from the ancient Greek, Ottoman and Venetian empires.

In a landscape which is predominantly mountainous and highly inaccessible, it has developed a religious, linguistic and cultural identity of its own which has endured down the ages.

Since its official re-establishment as a nation state in 2006, it has steadily won a deserved reputation as a land steeped in absorbing historical interest and stunningly rugged terrain, offering a sense of a country which has carved out an identity that has only recently begun to attract the attention of the intrepid traveller.

Our inspiring group tour and tailor made itineraries lead you across the dramatic highlands of this obscure corner of the Balkans: we traverse the highest, exhilarating mountain passes and plunge down the forested slopes into canyons that brim with the sinewy tendrils of teal-coloured meltwater that make up the vast Piva Lake.

The inaccessibility of this resolute and proud realm begins to reveal its hidden inner heart in the fortresses of Kotor and, most famously, Mount Lovcen, the ‘Black Mountain’ which formed the core of Montenegro’s resistance to invaders and gave the country its name.

As your visit unfolds, the dual Orthodox and Catholic spirit of the nation is embodied in spectacular cliff-face and hill-top monasteries and shrines, whilst the isolation of the country finally succumbs to a Venetian-inspired coastal Riviera and exquisite crystal-blue beaches which overlook a delightful scattering of islands which visitors may circumnavigate and soak up the warmth which epitomises this delightful and surprising country.

Good hotels, great guide and interesting sights. Sam went out of his way to find out our particular interests and incorporate these as much as possible into the trip, which made the difference between a good trip and an outstanding one.

Places to visit in Montenegro and on our Balkan tours 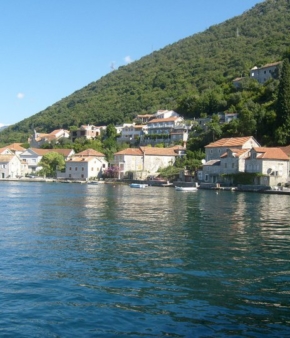 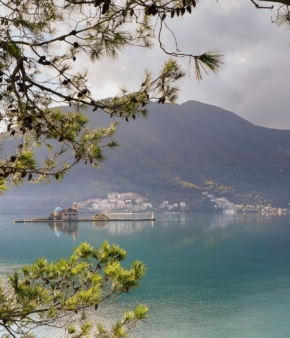 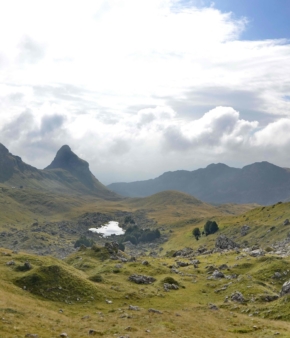 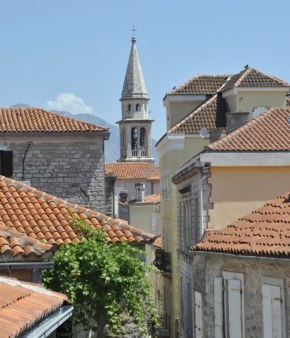 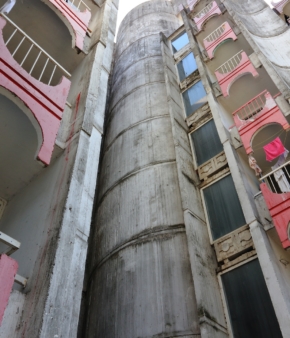 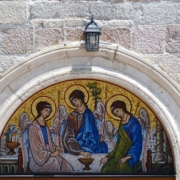 A tiny population of under 700,000 makes up what is, essentially, a rural and mountainous state: pockets of true wilderness still hold rare natural delights such as wolves, bears and even lynx and a trip to Montenegro only truly reveals the national character if the remoteness created by extensive highlands of over 1,000m is experienced. The result is a world of amazing religious sites, defiant citadels and a proud culture and people whose gentle conservatism is only matched by their openness to those who accept the challenge of exploring this true gem.

If one thing defines Montenegro, it is its resilience in carving out a national identity in the face of thousands of years of invasion and outside influence: The Illyrian tribes under the leadership of the terrifying Queen Teuta so harried the Greek coastal settlers of the 3rd century B.C. that they begged for Roman help, and so the blueprint for Montenegrin independence was formed.

Leaving much evidence of its influence near the coast, the Roman Empire split in 395 A.D. and yet the Illyrian culture absorbed and thrived as Serbs and Croats arrived, bringing the Orthodox and Catholic faiths to the nation. Indeed, to the modern traveller, this sense of sitting on the cusp of eastern and western cultural worlds still is highly apparent in its people, its food and its language.

Montenegro, uniquely, writes its own language in both eastern Cyrillic and western Latin characters, whilst the Balkan smoked hams, borths and lamb and cream stews sit alongside more exotic dishes like honey-priganice and spiced pomegranate soups. The medieval civilisation flourished and expanded its borders well beyond modern Montenegro’s borders and when the Ottomans came, the country bucked the trend by heavily and successfully resisting the invaders by setting up an undefeatable kingdom-state around the ‘Black Mountain’ region.

Their most successful ruler, Peter II, has his impressive mausoleum of the slopes of Mount Lovcen, amidst the craggy terrain that predominates. Ultimately, the Ottomans and indeed the coastal Venetian incursions were forced to allow the local rulers to continue unchallenged. By the 19th century, international allies referred to Montenegro as the ‘race of heroes’ and the country’s armies expanded their territory and drove out the Ottomans.

In more modern times alliances and unification with Serbia proved only temporary in dampening the national identity. As 20th century architecture indicates, the republic, as a sub-division of Yugoslavia embraced communism under Tito and reputedly has more party members per capita than any other nation in Europe.

Since its independence in 2006, today’s Montenegro has become a vibrant country with a strong focus on tourism: whilst sites such as the porcelain-white façade of Ostrog monastery which clings tenaciously to the cliff face speak of the inherent popular determination, its viaduct of entrances leads visitors into a labyrinth of ornate and intricately decorated caves and chapels, emblematic of the unique and remarkable cultural heart of this radiant land.

Read more about Montenegro and our other European tours.