Landlocked between Greece, Albania, Kosovo and Bulgaria, it is part Balkan, part Mediterranean and is a fascinating destination to explore.

With influences from Roman, Greek and Ottoman cultures, stunning Lake Ohrid and a lack of tourists that prefer Macedonia’s better known neighbours, this is a true Undiscovered Destination.

Skopje is the capital and the largest city of the Republic of Macedonia. Located on a major north south Balkan route between Belgrade and Athens, Skopje has had a tumultuous past; with the Roman’s, Serbs and Ottoman Turks all occupying the city before it became part of Yugoslavia in 1918.

A devastating earthquake then struck Skopje in 1963 when more than 1000 people died and a huge proportion of the city’s buildings were lost and as a result much of Skopje’s architecture dates from the 1960s and 1970s.

Fortunately Skopje’s entire heritage was not lost, as much of the northern half of the city escaped untouched, leaving many architectural reminders of the city’s past as an important trading town of the Ottoman Empire.

Another must see is Lake Ohrid. Known for its beauty, excellent fishing and its several beaches it’s located on the border between Macedonia and the Republic of Albania. The Macedonian section of the lake is beautiful, set amid mountains with stunning views of the water from the beach and hills.

The town of Ohrid itself is one of Macedonia’s most popular tourist destinations; with plenty of cultural monuments to keep you occupied, especially in the old town where amongst other highlights you can see part of a Roman amphitheatre.

A surprising region with world-class sites. Our guide Ndrec was a pleasure to be with and very knowledgeable. 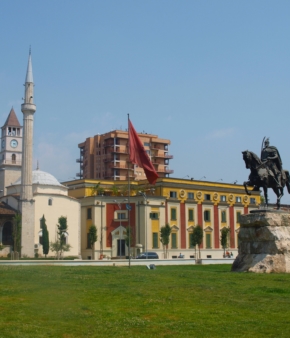 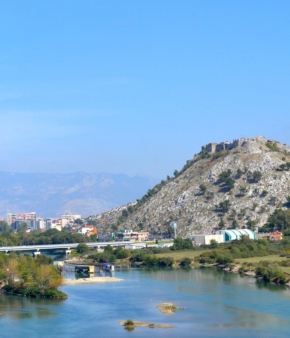 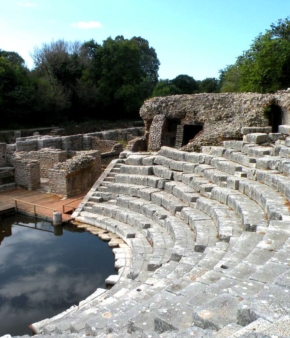 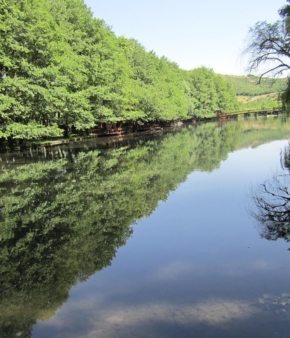 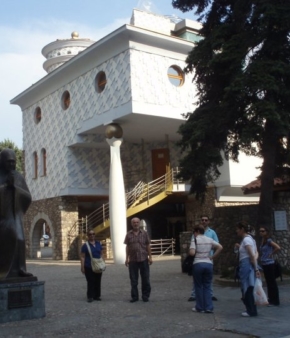 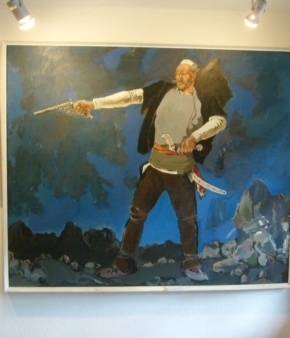 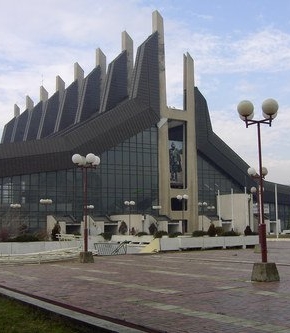 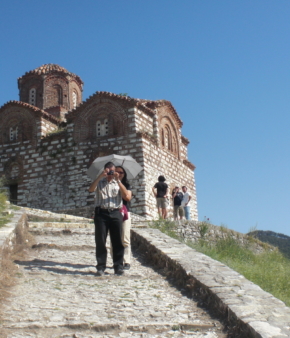 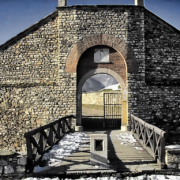 Macedonia really should have more visitors than it actually does. The fact that there are so few tourists has nothing to do with a lack of attractions. Although the tourist infrastructure is not as advanced as its southern neighbour Greece, Macedonia certainly has plenty to keep the curious visitor occupied. From great locally produced wines, national parks that have very few tourists and a history dating back millennium. Discover Macedonia now before it becomes the next ‘big thing!’

Macedonia is a great mixture of the Balkans and the Mediterranean. In this small enclave you will find the history and culture of these two regions come together in a melting pot of food and wine, hospitality and entertainment.

When you explore Macedonia, you discover a country and people that are open and welcoming. Most people speak some English, with the younger generation speaking the most. They will be interested in you and where you are from and delight in talking about their country and lives in Macedonia.

Another surprise when you visit Macedonia is that it is one of Europe’s last undiscovered wine countries. You will be told that the secret of the taste in Macedonian wines is in the sun, which in Central Macedonia contributes to the taste of each and every grape picked. Of course, there is only one way to experience this for yourself and that is to get there and try a glass or two.

Read more about Macedonia and our other European tours.