Often in the news for the wrong reasons, Lebanon has something of an image problem in the west and is often ignored by travellers. For those prepared to look beyond the headlines, they will find a captivating land dripping with the history and culture of some of the world’s greatest civilisations, as well as overwhelming hospitality that is completely at odds with many people’s perceptions of the country.

Our group tour and tailor made options in Lebanon explore the very best of the country including incredible historical and archaeological sites, atmospheric souks, crusader castles, sublime cuisine, and superb scenery.  Travel to Lebanon and immerse yourself in a totally different world which casts a spell over you that is hard to escape.

A very enjoyable time. Even though a short trip it encompassed many aspects of a complex country. Archaeology, history, Lebanese food and wine , cultural diversity and the geopolitics of the middle east. Our guide Emanuel was very informative on contemporary Lebanon. Our driver -was also courteous and helpful.

Places to visit in Lebanon 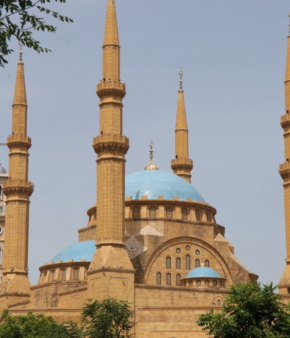 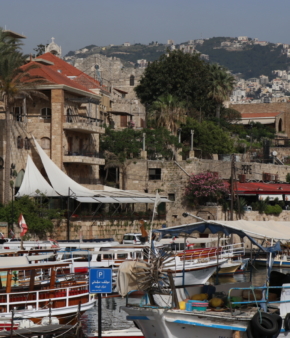 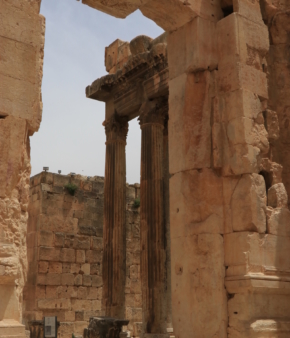 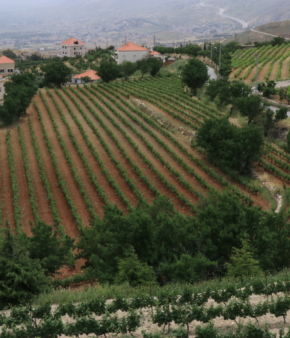 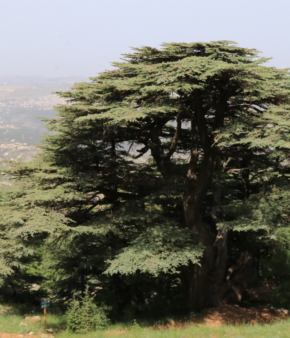 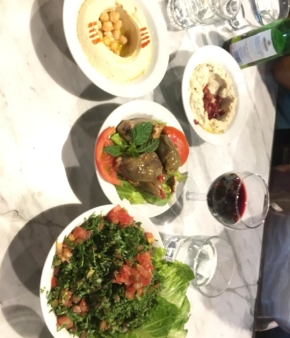 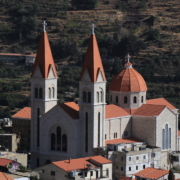 The name Lebanon (Arabic Loubnane) comes from an Aramaic word “Leben” meaning “white” because of its snow-covered mountain range. Lebanon, a small country located in Southwest Asia of 10,452 square kilometers, is rich of more than 6000 years of history. It extends from North to South over 250 km and East to West on 50 km. It is bounded to the North and East by Syria, to the South by Israel (Palestine) and the Mediterranean Sea to the West.

The official languages are Arabic and French, but most Lebanese are trilingual (English). The capital city is Beirut; other major cities are Tripoli, Byblos, Sidon, Tyr and Baalbek. It is a multi-confessional state independent since 1943 and is a democratic country governed by a constitution established that same year, ensuring the division of power between the different confessions.

Today, Lebanon has rebuilt itself and regained its sovereignty after 17 years of civil war that ended in 1991.This small country will surprise you with its diversity, its wealth, its strong emotions, its generosity and especially its exceptional sense of hospitality and service. If you are looking for exclusivity, new discoveries and activities out of the box, Lebanon is your go to place.

Read more about our Lebanon tours and other holidays.

View Our Destinations In Lebanon