Kenya offers the visitor an enviable blend of glorious scenery and the opportunity to view the great mammals of our planet in their wildest settings.

Kenya devotes over 10% of its landscape to preservation and its reserves play host to over 1,200 bird species. Nature’s ability to transcend human influence is nowhere better felt than in watching the 2 million strong wildebeest migration flowing freely across the arid grasslands.

Heading north and west, the remoter forests and lakes resound with the calls of elephants, lions, white and black rhino, cheetahs, leopards and endless canine, antelope and gazelle species, a spectacle of nature which remains peerless in its diversity and grandeur.

Our  group tours and tailor-made trips head into the remote lands of the north of Kenya, where the last preserves of the great bull elephants’ herds can be found amidst dense forests and the volcanic peaks and crater lakes stud the glorious landscape.

You will explore the ochre and taupe dunes of the Chalbi Desert and share in the secrets of some of Africa’s most traditional tribes. Stand on the jade-green shores of the enigmatic Lake Turkana, before plunging through the rugged igneous scenery of Mount Nyina’s palms and acacia entangled slopes. Finally, you will encounter some of the world’s most endangered species living within the reserves that lace together in a string of pearlescent lakes along the course of the Great Rift Valley.

At every turn a dazzling vista, a natural wonder and an enriching cultural encounter awaits in this most welcoming of nations.

Very pleased to have finally got to this region – I have wanted to travel here for more than thirty years. Moses helped us to understand the different cultures that we met along the way and made sure that the logistics of the trip ran well – not an easy feat in such a remote and challenging destination.

Places to visit in Kenya and on our African tours 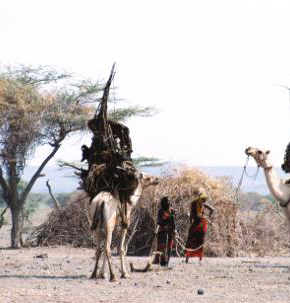 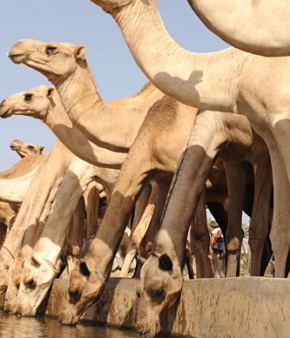 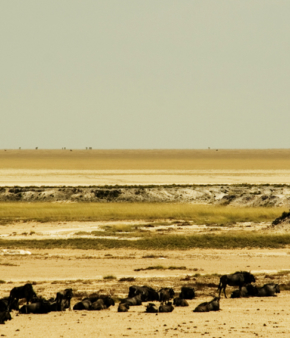 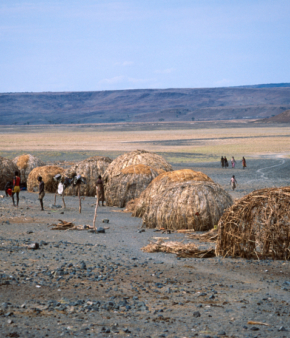 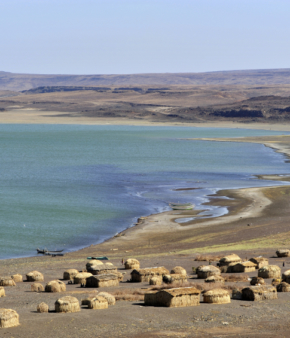 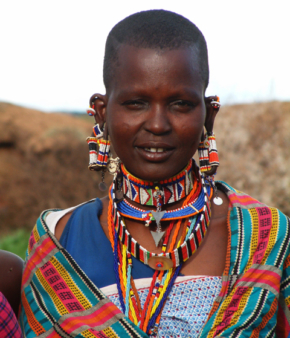 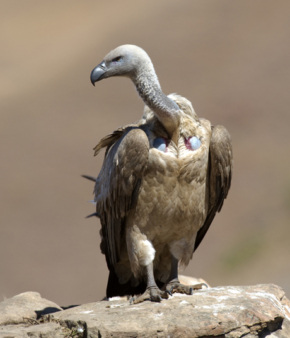 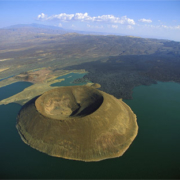 From Samburu’s muddy-river winding through big cat rich scrubland to the heartlands of huge-tusked bull elephants displaying dramtically in the Marsabit National Park; from the gentle breezes of idyllic Lake Turkana’s isolated oases to Nakuru’s verdant deep grasses threaded with the languid grazing progress of groups of critically endangered white rhino; from the alkaline geysers that erupt from Lake Bogoria’s muddy shores, smudged in roseate flocks of feeding flamingos to the monochrome masses of Grevy’s and Burchell’s zebras that roam Sibiloi, Kenya offers a breathless array of unforgettable encounters.

This is a land of primeval magnificence where millions of elephants once roamed unencumbered by human interference and the idyllic lakes reverberated to the song of innumerable birds and yet, almost incredibly, it is still possible to recapture some of the sense of nature in its fullest glory amidst the variegated and compelling landscape of Kenya. Hominids first stepped on these soils as early as 20 million years ago and Richard Leakey’s 1984 discovery of ‘Turkana Boy’ suggests that, at 1.5 million years old, this region could well mark the cradle of human civilisation.

Today, Lake Turkana’s almost surreally opaque emerald waters, encircled by girdles of volcanic mountain ranges, host reminder of the prehistoric past as shrewd Nile crocodiles slide away from muddy shores into timelessness itself. From 500 B.C., ancient pastoral tribes have eked out an existence here and their descendants – the Turkana, Maasai and Samburu – still existed in a relatively unbroken line of heritage and lifestyle until outside interference in the 19th century. By the first millennium A.D. the Bantu advances had taken hold on the coast and tribes like the Kikuyu, Kissi and Aembu had established significant settlements and were active traders.

By the 1st century A.D. Arab traders brought wealth to towns like Mombassa, Malindi and Zanzibar and the next centuries led to establishment of the Kilwa Sultanate which held sway along the Tanzanian-Kenyan coastline. This dominant Swahili culture first encountered Europeans in the form of the Portuguese who again traded heavily, and increasingly so in slave centres like Malindi. By the time of the arrival of the British to impose their imperial designs on the region, the interior was still relatively pristine. This began to change with the 1890s construction of the railway to Uganda which opened up new territory to the white settlers. By 1950 they numbered 80,000 here and this led to wholesale cultural changes, with nomadic tribes forced to lay down residential roots and an increasing migration to the urban centres. Kenya’s loyalty to Britain was manifest in their supply of huge military support in World Wat II, but the growing wealth gap and rising tide of nationalism meant that the Mau Mau rebellion of the 1950s was only the beginnings of a call for independence.

This was achieved in 1963, but a series of ethnic wars, dictatorships and rigged elections made the youthful nation’s economic progress sluggish. Since 1992 when multi-party elections were finally instigated, Kenya has increasingly looked beyond its borders to share its incredibly diverse natural wonders and thereby fund its growing conservation successes: facing increases in deforestation and over-grazing, with pioneers like Joy Adamson in the 1960s vanguard, there is hope now that the efforts may yet reclaim this wonderful land for its magnificent mammals, abundance of avifauna, and rich array of reptile and amphibians, as well as maintaining the ecological setting that can sustain such biodiversity.

Read more about Kenya and our other African tours.