You may not know but French Guiana is actually classed as a remote region of France. Covered in thick jungle and wilderness you will also find colonial architecture, eerie prison-camp history and some of the world’s most diverse plant and animal life.

It is a mix of French law and rainforest humidity where only a few places along the coast are accessed with any ease and travel is often difficult as well as expensive.

As a department of France, it’s one of South America’s wealthiest corners, but do not expect French standards everywhere as you’ll find potholes in newly paved roads, and ferns sprouting between bricks. Amerindians, Maroons and Hmong people add to a unique culture, which is a mix of French, Caribbean and Amerindian, reflected in the country’s remarkable cuisine.

Probably best known for the Guiana Space Centre, based at Kourou, French Guiana is not actually a country in its own right but a department of France. This certainly has benefits as French Guiana is one of South Americas wealthiest regions.

This does mean that for the average traveller, prices will seen expensive when travelling independently. That is where a small group tour comes to the fore. Undiscovered Destinations combined tour of Guyana, Suriname and French Guiana is a great way to explore the country on a reasonable budget.

The welcome we received from the lodges in Guyana was amazing and at times we felt like part of the extended family. Loved Surama and having a chance to meet the villagers, and Karanambu was an incredible place – Diane is a real inspiration. We were very lucky with wildlife sightings – jaguar, tapir and giant anteater! Would love to do it all over again. Thanks so much for arranging this for us. 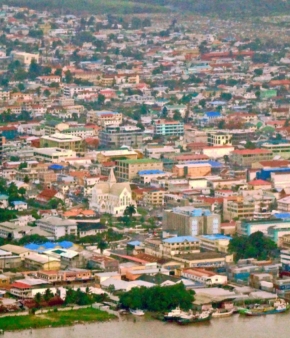 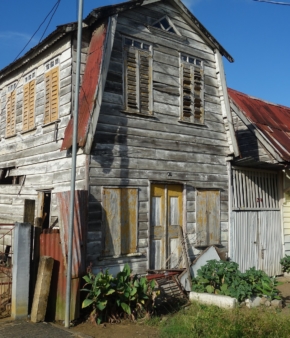 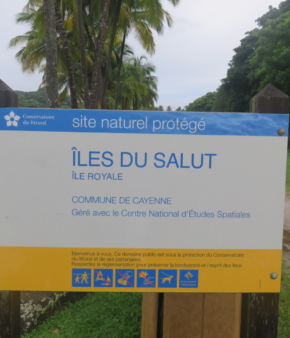 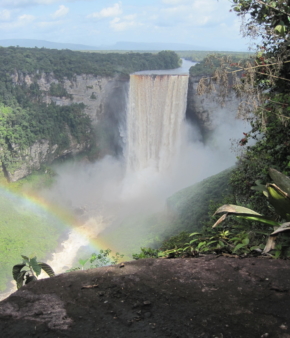 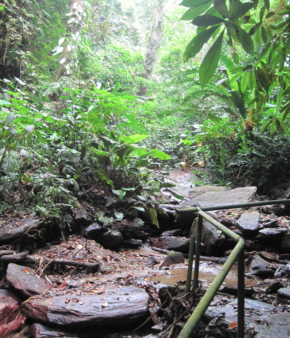 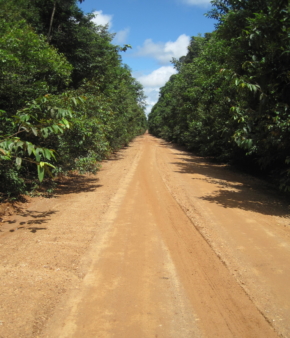 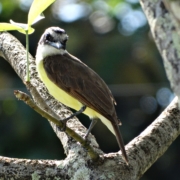 Kourou in French Guiana was chosen as the destination for the European Space Station as the French Government already had a base there when the ESA was formed. One of the reasons for this choice of location was safety. The dense rainforest that covers much of the country also means that the population is very sparse and the risks lower. Of course, this dense rainforest also makes it a great location for wildlife tours and in particular, bird watching.

For anyone who has read the novel Papillon, Henri Charrière will be a well known character. His incarceration in and escape from a penal colony in French Guiana has been made in to a film and even if half the stories within the novel are true, he lived the most amazing life.

Charrière  was sentenced to life imprisonment at the penal colony on Devil’s Island, one of the infamous Îles du Salut and after over a decade on the island managed to escape. For any traveller considering a  trip to these islands, we would highly recommend reading Papillon either before or whilst travelling in French Guiana.

Read more about French Guiana and our other holidays.