So often a country synonymous with poverty and famine, Ethiopia is richly endowed in so many other ways. The only African nation to resist colonisation during ‘The Scramble for Africa’ of the 19th century, a proud and lasting heritage awaits the intrepid visitor.

To the south lie glorious lakes, idiosyncratically colourful tribal diversity and rich wildlife centres where rarities and unique wildlife are abundant. To the north, the resplendent castles of Abyssinia’s ancient capital, the majestic Blue Nile falls, the rock hewn churches of the Coptic Church which beggar belief and the incomprehensibly vertiginous cliffs and gorges of the Simien Mountains  add up to a country of utterly breathtaking experiences.

Our dramatic group tours and tailor-made trips take you to a land, secreted into the very heart of the Horn of Africa, where every twist in the road and every affable encounter will force you to reappraise this true African gem.

Heading far into the mountainous north, you will glide across the placid waters of Lake Tana and discover millennia-old scriptures amidst timeless monasteries, you will delve into the very living rock to wander the monolithic churches of Aksum and Tigray, you will watch lammergeyers plunge down 2,000 foot cliffs into a vast landscape of terracotta coloured canyons and witness the iconic falls of the burgeoning Blue Nile.

Journeying south, the incredible tribal diversity of the Omo River and Ethiopia’s necklace of stunning rift valley lakes await. Marvel at the enthralling array of endemic and threatened wildlife and wonder simply why you have never visited before.

The whole trip was just amazing! Yasik, the local guide was brilliant. He is genuinely enthusiastic about both the Southern Peoples region and Bale National Park. He has a true interest in birding and wildlife which made those encounters all the more memorable. The trip was packed with so much variety and contrast with every day being different and unexpected.

Places to visit in Ethiopia 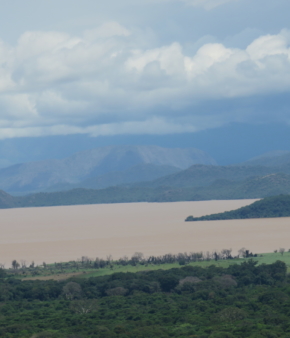 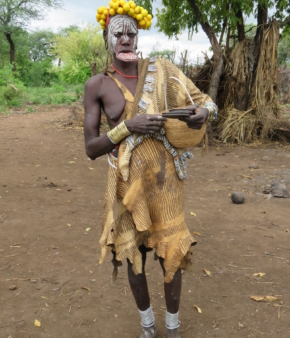 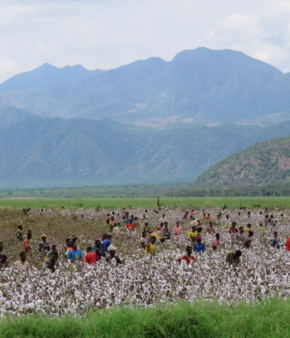 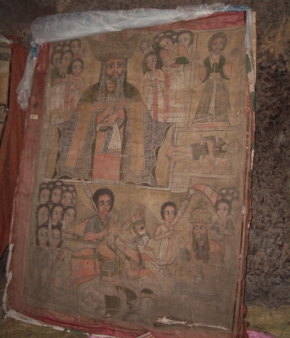 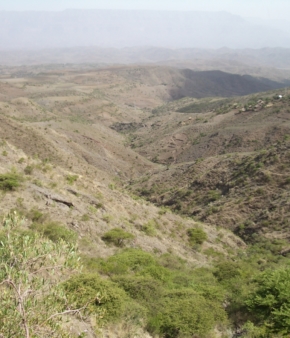 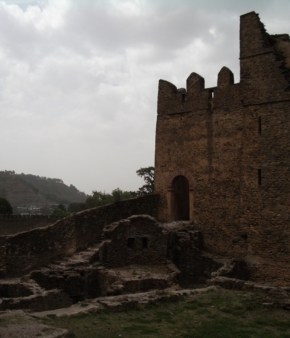 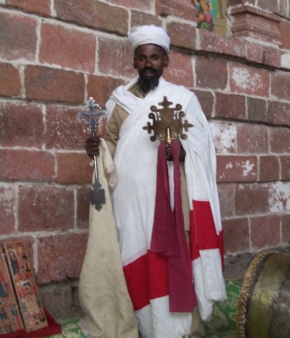 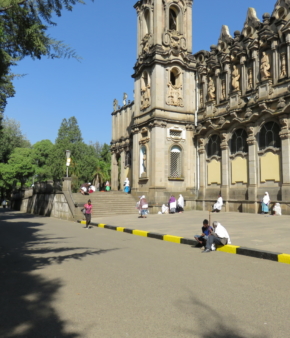 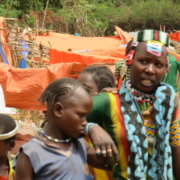 In a land which invented coffee and claims to possess the ark of the covenant, expect surprises. Stare from the Simien Mountains at views which dwarf the Grand Canyon, explore unique rock churches and elegant castles in a region whose culture once rivalled anywhere, see the powerful Blue Nile Falls, immerse yourself in the myriad of tribes whose heartlands lie in nature’s wonder – the Great Rift Valley, watch hippos slide through wonderful displays of avifauna in Ethiopia’s natural paradise. The world of the Queen of Sheba is truly one of marvels.

The pre-recorded history and legend surrounding Ethiopia is almost as compelling as what you find on the ground today: often associated with being the fabled ‘Land of Sheba’, it is purported that, following her visit to Jerusalem, the Queen returned with child and their offspring are the progeny of Solomon; hence the ancient appellation of ‘Lion of Judah’ attached to Kings of Abyssinia and the royal family’s obsession with Barbary lions, the rare race of big cats that today roam the new Lion Park in Addis Ababa.

Upon the fall of Jerusalem, the country claims that the Ark of the Covenant was sent here for safety and still resides in the ancient and highly protected church at Aksum. Again, after fleeing the wrath of Herod, Coptic Christians record that Jesus Christ’s parents brought him here via Egypt to hide through his infancy. Whatever the truth behind such stories, Ethiopia’s archaeological history rivals its potency: various palaeanthropological finds, the most celebrated being ‘Lucy’ (splendidly on show in Addis’s National Museum) in 1974, suggest that Ethiopia’s highlands may be the cradle of humanity as we know it – dating back to 3.2 million years ago.

The mythical land of Punt and the Pre-Aksumite civilisation from around 1,500 B.C. suggest a highly developed early culture, but these had their flowering in the Kingdom of Aksum from the late centuries B.C. to the 6th century A.D.. A visit here reveals a bath that attests to being the 10th century B.C. Queen of Sheba’s site of ablutions and obelisks and rock hewn tombs tell of a lost glory. The advent of Christianity – certainly by the 4th century – thoughEthiopians claim the first disciples of Jesus walked here – brought new power to Aksum and the footings of the 17th century churches may well be the oldest Christian church site in the continent.

During the rise of what evolved into the Coptic Church, the great churches of the new 12th – 13th century Zagwe Dynasty’s capital at Lalibela were constructed. To climb down into their iconic intricately carved centres within the bedrock is an entirely unique glimpse into a culture of huge resourcefulness and zeal. The subsequent Ethiopian resolve to resist outside invasion has proved a lasting legacy: a bloody period of Islamic wars and huge destruction of sacred sites and then fending off the tide of Oromo migration up The Rift Valley regions followed until the rise of the great Gonder civilisation. Basing its new capital at Gonder, close to Lake Tana’s island monasteries which still today keep incredible manuscripts of great antiquity, the unification of the north led to a period of huge prosperity and despite infighting right into the 19th century Abyssinia built huge palaces, gardens and ceremonial sites which make for fine exploration today.

War with Egypt led to eventual victory and a series of emperors rode out conflict with British interests and brief and partial invasion from Italy in World War 2. Resistance to the invaders with their superior arms was ultimately successful; less so the political machinations of Emperor Haile Selassie, the last monarch, deposed in 1974 and replaced by the Derg (‘committee’) who, whilst stabilising and unifying the nation we see today, practised an increasingly brutal communist regime which led to uprising and eventual progression to democracy in 1995.

Today’s country, despite suffering still economically, is slowly recognising its potential for tourism, though a visit here still leaves you astonished that more people have not been drawn by its incredible and diverse attractions. The Simiens, darling landscape of Attenborough for its high endemic count and dizzying chasms and canyons, the incredibly welcoming tribal lands of the south who delight in sharing their wonderful customs, arts and festivities and the natural corridor of the Rift and Omo Valleys are a secret that it will be hard not to blaze abroad from the rooftops.

Read more about our Ethiopia tours and other holidays.