Eswatini, (formerly known as Swaziland) has long been overlooked in the context of southern Africa. If anything, the autocratic rule of the king and the poverty of the people formed the only news to percolate into international consciousness.

Travellers today are rarely first-time visitors to Africa, Eswatini doesn’t make enough headlines for that. The real wealth of the country lies in its people and their traditions, and in the nuance of its environments. Undiscovered Destinations tours of Eswatini allow visitors to stay longer and look more closely at both these aspects of the kingdom, and perhaps tell others…

Eswatini, previously kown as Swaziland, is home to one of the last absolute monarchies in the world and is one of the smallest countries in Africa. It is also one of the most friendly countries you will find anywhere.

Add to that a stunning landscapes of mountains and valleys, forests and plains; plus wildlife reserves across the country that are home to The Big Five, and you have all that’s best about Africa in one small but perfectly formed and welcoming country.

Both the monarchy and the people of Eswatini actively maintain and preserve a remarkable cultural heritage that is probably unmatched anywhere in Africa. Visitors can get a better idea of traditional African culture here than pretty much anywhere else in the region, and what is seen, including spectacular festivals and energetic dances, has not simply been resuscitated for the tourist but is the real deal.

Eswatini has a remarkably impressive range of traditional arts and crafts with many of its products now found in trendy ethnic boutiques around world. Creative basket ware in vibrant clours, wood and stone carvings, glassware, exquisite candles, batik items, jewellery – all uniquely Swazi. In many places that they are on sale, there is also chance to see the craftspeople at work and marvel at their intricate skills.

Many are socially responsible outlets which provide both income and empowerment for their craftspeople from poor rural communities.

Our guide was very friendly and efficient. She had a deep & extensive knowledge of Swaziland, sights, people and traditions. I felt she was more a friend then just a guide, very keen on sharing her knowledge and intent on the group having the very best experiences.

Places to visit in Ewastini and on our Eswatini tours 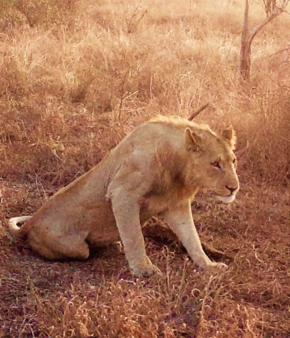 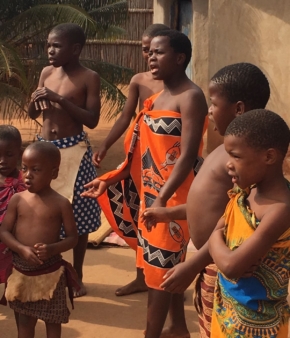 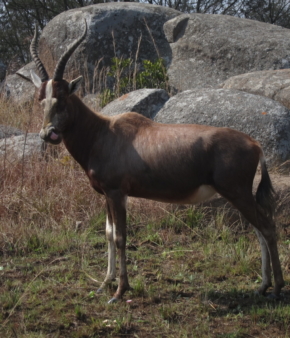 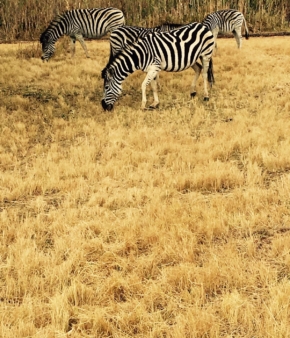 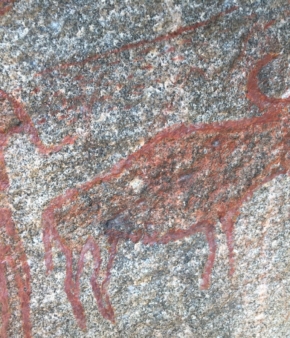 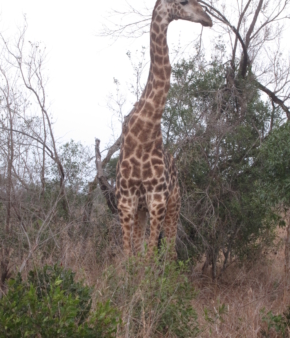 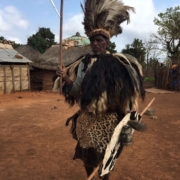 Despite being the smallest country in the Southern hemisphere, Eswatini more than makes up for its lack of size with a hugely diverse range of attractions and activities. As one of the few remaining executive monarchies in Africa, culture and heritage are deeply engrained in all aspects of Swazi life, ensuring an unforgettable experience for all who visit. You will find Eswatini is a welcoming Kingdom with wonderfully stunning landscapes, friendly people and up close and personal wildlife sightings.

Walk within the reserves, learning to track animals, and truly immerse yourself into the African bush where your senses will come alive. Eswatini is bound tightly with its culture and there are always opportunities to see traditional dancing and to hear beautifully harmonised singing.

Of course, the wildlife in Eswatini is one of thebiggest draws. Mlilwane is Eswatini’s pioneer conservation area, a beautiful, secluded sanctuary situated in Eswatini’s “Valley of Heaven”, the Ezulwini Valley. Look out for the abundant bird life and animals such as crocodile, zebra, blue wildebeest, kudu, nyala, impala and warthog. It is a photographer’s paradise.

Mlilwane is Eswatini’s oldest protected area and gave birth to the concept of nature conservation in the Kingdom.

Read more about Eswatini and our other African tours.