In a country where independence was hard won, expect to be surprised and entranced by the natural and undisturbed beauty of this veritable paradise.

A fascinating patchwork awaits – indigenous cultures, endowed with skills that transcend the centuries, and abundant wildlife. Those few who make the pilgrimage to these distant shores can enjoy deserted islands with alabaster sands and prolific coral-lined shallows, the relics of former colonial grandeur, festooned by irresistible foliage, and lush, tropical hills.

Most of all, the chance to encounter the myriad tribes and cultures that fuse into this proud young nation are what will shape your memories of a place that has for too long remained an enigma.

Join us on our group tour and tailor-made trips to explore a little known and much misunderstood nation which holds secrets at every turn.

From the colonial architecture, with its beach villas and 17th century garrison and the resplendent facades of the Portuguese schools, you will delve deeper into the interior to spend precious time in traditional villages, learning some of the cherished local arts and viewing exquisitely crafted stilted houses and contour mimicking rice terraces.

If the wistful sunrise from the heights of Mount Ramelau does not seduce you, then basking in the balmy tropical waters of the coast as you snorkel through the planet’s most abundant waters surely will.

Marvel at the colourful forest wildlife and be amazed by the antiquity of 42,000 year old cave paintings in this land of wonderful contrasts. 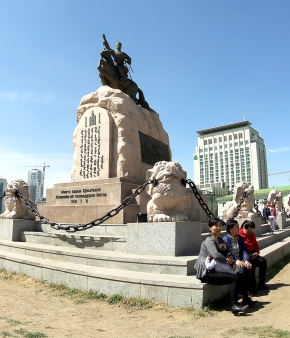 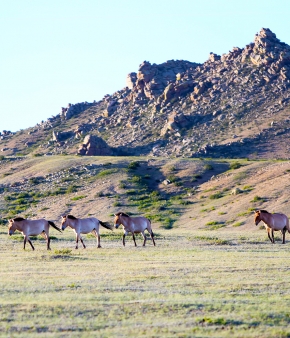 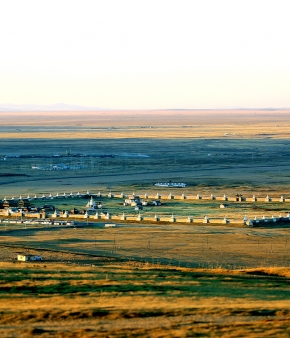 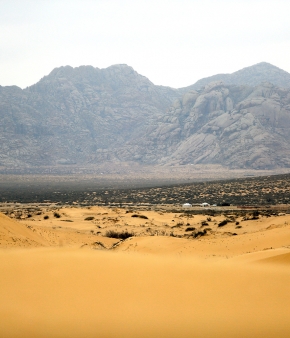 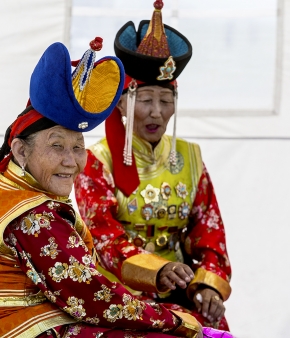 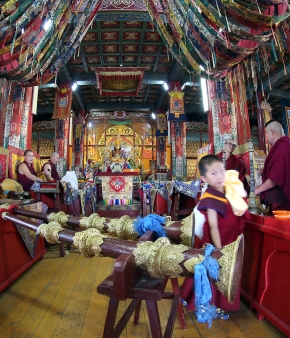 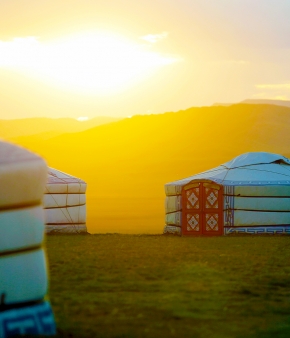 Famed for suffering under the long yoke of occupation, East Timor is beginning to shrug off its image as a victimised backwater and to become recognised for its ecology, history and marvellous landscapes. Expect to be wowed by beaches of silky sands shelving into indigo depths where countless dolphins play, whence crocodiles and sea turtles emerge onshore to lay eggs, coral reefs boasting literally hundreds of species of fish, breezy towns that cling to the cooler mountain slopes and tiny villages that welcome you to share in their customs and cuisine.

East Timor, or ‘Timor Leste’ in the language of its Portuguese former colonial power, is both small (15,007 km²) and tucked away from the ken of even the most hardy traveller. And yet this, largest of the Lesser Sunda Islands, is the only Asian state in the southern hemisphere, contains the most biodiverse coral reefs in the Earth’s oceans, and is home to the oldest cave art in South East Asia.

The reason for its obscurity then lies partly in its inaccessibility, its nearest neighbours being Australia to the south and Indonesia, who comprise the western half of the island and make up the encircling archipelago to west, north and east. The other key issue is its unfashionable status on account of its 20th century turmoil which thankfully has abated, leaving its building as a fabulous travel destination.

As evidenced by the Ili Kere petroglyphs from 42,000 years ago, humans have existed here for an incredible amount of time, an ethnic mix of incoming Malays, Melanesians and South East Asians, a fusion which very much still characterises the local population of around 1.2 million. Apart from occasional finds linking trade here to China, Java, the Philippines and India, little is known of the island of Timor until Portuguese adventurers and then traders set foot on its shores in the early 16th century.

From then on, a wrangle for possession went on between the Dutch and Portuguese, the latter of whom brought Catholic Dominican friars to convert the locals and ensure they threw in their lot with the Iberian conquerors. The fortresses such as at Lautem and the capital Dili speak of this tempestuous time, yet vain and short-lived successes which now languish under the sinuous caress of the engulfing jungle once more.

Once the local kings had been subdued, the trade in sandalwood, slaves and eventually coffee provided the European powers with a meagre income which in turn meant that few troops were garrisoned here and still fewer settlers came, leading to a dominant Mestizo – mixed race European and native people – culture which still survives. By 1851, fixed Dutch (West) Timor and Portuguese (East) Timor were formalised and whilst uprisings against colonial powers occurred, the East Timor administration survived even the Japanese occupation during World War II and lasted until 1975 when the people rose up and declared independence.

The response from Indonesia which now included former Dutch Timor was decisive: invasion, occupation and brutal suppression of dissent. An estimated 100,000 died either through starvation of violence until 1999 when an Australian-led and UN-backed process for independence finally took shape. Democratic elections and periods of unrest have finally abated and the country is making huge strides towards establishing itself as a tourist centre.

Clearly this matters since poverty is rife, with only 38% of Timorean homes being connected to electricity. Whilst oil, gas and coffee all provide income and the vibrancy of Dili’s bars, restaurants and shops speaks of a land on the up, the natural assets of the region are gradually being realised. At the time of writing, the nation’s applications for UNSECO recognition for its many valued sites are underway and national parks are being established, especially in the north where dry tropical forests make up fascinating landscapes and are home to the land’s rarest species.

Wildlife here is compelling – 240 bird species, such as the ubiquitous red jungle fowl and red-footed booby and the rarer Timor green pigeon and jonquil parrot draw naturalists, along with a fabulous array of snakes, geckos, skinks and huge tokay lizards. The relatively unknown landscape is also, understandably under-recorded. New species are being constantly discovered and this is no more so than in arguably the island’s greatest draw – its marine environment.

Whilst Jaco Island is a stunning pageant of gently rippling shoals and turquoise seas, Atauro Island boasts the most prolific display of sea species ever discovered. Approximately 642 species exist around its magnificent, though endangered reefs and in the deeper waters 7 species of dolphin and a gripping range of whales can be easily seen, from blue, killer and humpback whales to the marvellous and rare pygmy killer whale species.

Least prized of all, and perhaps most compelling are the villages that lie in the higher hill country and on the fringes of Dili and Bacau’s coastal plains: here ancient methods of building raised wooden houses, weaving and preparing traditional foods are all revealed to guests by disarmingly charming locals who make the island experience precisely what it is: proud, grounded in respect for nature’s beautiful displays of simplicity, and far exceeding expectations in a truly magical place.

Read more about East Timor and our other tours in East Timor.