The Caspian Sea is the world’s largest inland body of water. Bordered by Kazakhstan, Russia, Azerbaijan, Iran and Turkmenistan it is 750 miles from North to South and has an average width of 200 mile.

For the intrepid tourist there is much to enjoy when travelling through the countries that border the Caspian.  If you wish to use the Sea as a travel resource then there is the possibility of using the cargo ships that criss cross the region as your own personal ferry service!

For many years, not even the five countries that share the Caspian Sea – Azerbaijan, Russia, Kazakhstan, Turkmenistan and Iran — could agree on whether it is a lake or a sea. Strangely, the question of whether the Caspian is a lake or sea is about more than just semantics.

With the region being rich in natural resources, the arguments over the name and status of the Caspian have been going on for decades. It was not until 2018 that the countries with borders all signed an agreement giving the Caspian special legal status as neither a sea nor a lake and granting each country 15 miles of sovereign waters, a further 10 nautical miles of fishing area, and then common waters beyond.

Tours and Holidays in the Azerbaijan

Places to visit on our Azerbaijan Holidays 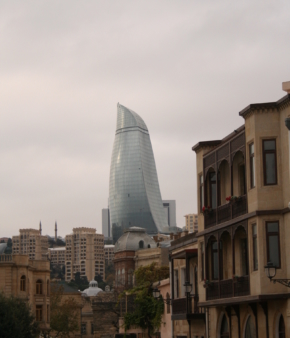 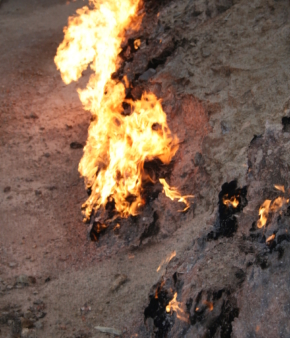 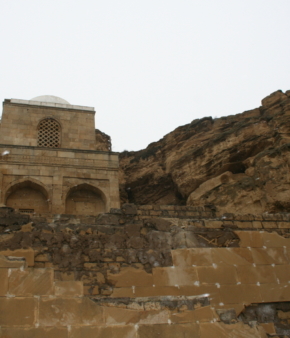 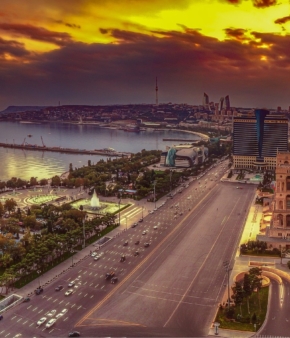 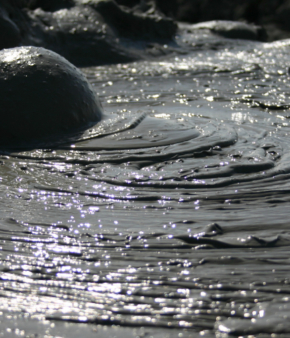 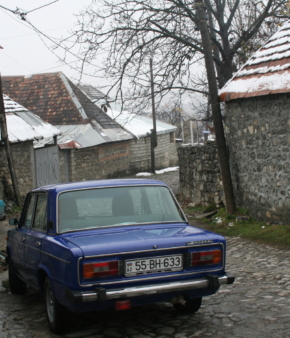 Thank you for organising our tour in Azerbaijan. All of the arrangements went extremely smoothly and our guide was great fun and so knowledgeable. We learnt a huge amount about the country as well as enjoying a great holiday.

Why visit the Caspian Sea ? 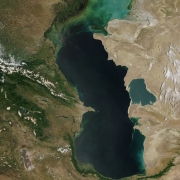 Travel to Azerbaijan, Russia, Kazakhstan, Turkmenistan and Iran. These are the five countries that border the Caspian and should spark a flame of intrigue in any adventurous traveller. The one uniting feature among these intrepid destinations is the Caspian Sea, the world largest inland body of water, and officially neither a lake nor a sea.

The Caspian Sea has until recently been difficult for the adventure traveller to explore. The only transport available to navigate this vast expanse of water has been the numerous cargo ships that transport goods to and from the countries bordering the Sea. A Russian initiative to start tourist cruises on the sea is currently being planned and this may well open up the market for more high end travel on the Caspian.

The Caspian region is rich in biological resources and is renowned as the world’s largest spawning grounds of sturgeon. You will find the highly sought after caviar sourced here available all around the world at high end restaurants and retailers.

The biological diversity of the Caspian Sea is relatively small for such a large expanse, but there are a large number of species that are endemic with over 130 fish species. There are also more than 100 species of bird wetland habitats that serve as nesting and migration grounds. The Caspian Sea is also home to the only marine mammal that lives in the Sea – the Caspian Seal.

More than 130 rivers flow that contribute to the vast body of water, and the largest contributor is the river Volga, which provides 80% of the in flowing water. Although the Caspian is saline, the 12% salinity would be better described as brackish rather than sea water.

View Our Destinations In Azerbaijan