Bucharest is a surprise for anyone with a pre-conception of what the city should be like. As he capital of Romania, Bucharest is now the beating hub of the country and like so many former Soviet capitals, it is the young that are driving the city forward.

Romania is now a member of the EU and Bucharest in particular has all the cosmopolitan energy that you expect to find in a modern European capital city. Merged with this modern outlook are the historic buildings of the old town and the soviet style buildings of the post war years. Bucharest is a fascinating city and has plenty of surprises for the curious traveller.

Bucharest has all the hallmarks of a great European capital city. There is history, culture, entertainment and great transport links. The one thing that it does not have is the tourist numbers of other cities. Why that is, is a question that is difficult to answer? Maybe it is to do with the image from the Ceaușescu years or the feeling that the city is more of a soviet relic than a modern European hub.

Whatever the reason, the fact that there are not the level of tourists in Bucharest that one may expect, means that any tourist visiting Bucharest  gets a very ‘real’ experience and not the ‘tourist’ version of the city.

When walking through the busy boulevards of the old city or wide open avenues of Bucharest, especially in spring time, you can understand why the city gained the name ‘ Paris of the East’ before World War 2. Since the 1940’s many of the old buildings have been destroyed or knocked down. This was due either due to the war, the Soviet Ceaușescu regimes ‘modernisation’ programmes or from the earthquake that flattened large parts of the city in 1977.

Despite this, you can still get that Parisian feel when  exploring Bucharest.

Tours and Holidays in Romania

Places to visit on our Romania Holidays 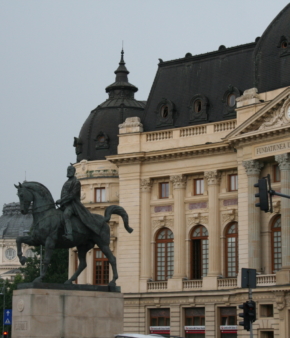 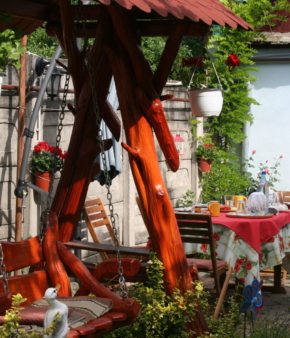 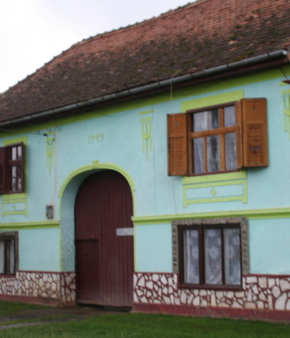 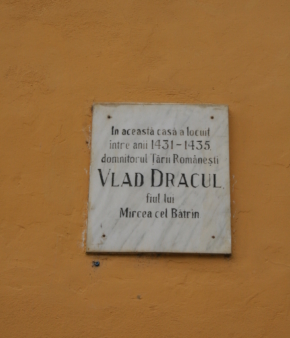 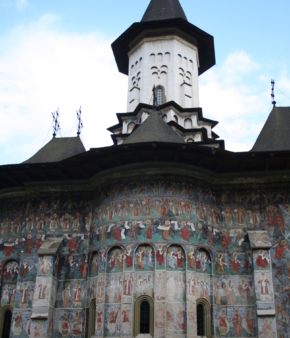 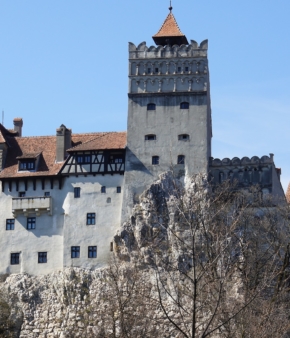 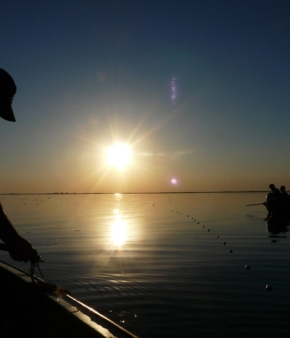 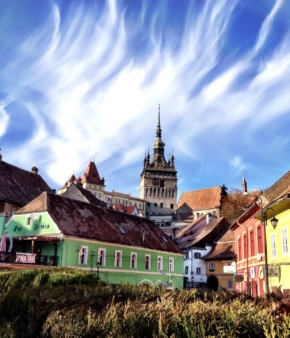 This was an in depth and interesting tour of Romania. My decision to take extra time at the beginning to tour Bucharest in more details paid off. The guide supplied was excellent. 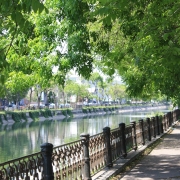 When you visit Bucharest there are plenty of attractions to keep you busy. Alternatively, you can relax and enjoy the burgeoning cafe culture that the city has. One site that you really should go to see when in Bucharest is the Palace of the Parliament. As buildings go, this is a true Goliath and it is claimed to be the heaviest building in the world. The sheer size is difficult to comprehend and it is the world’s second largest administrative building. Whether you find the building itself attractive is subjective, however the domineering presence is hard to argue with.

Once you have visited the Palace of Parliament and enjoyed the cafe culture of the city, then it is probably time to get some shopping done. Bucharest is full of unique shops and for dedicated followers of fashion; there are some real bargains to be picked up.  The cities fashion and design students have created a number of designer boutiques and are set on creating their own trends rather than following. Keep an eye on the fashion coming out of Bucharest as the influence travels far!

Having got yourself up to date with the latest fashion, then it is time to hit the town. Bucharest’s nightlife is booming. Whether you want cool, underground vibes or the glamorous and extravagant , then there is a club or a bar for you.

The next morning, to ease that slightly sore head, we suggest a visit to the beach. Yes, that’s right, you can have a beach holiday in Bucharest. Just 10 minutes from the city centre you will find Therme Bucuresti, a ‘wellness’ concept that is a cross between Centre Parcs and a botanical gardens. With an indoor temperature between 29-30 degrees and 10 pools, 6 saunas, 4 wet saunas and 16 water slides all supplied by thermal water deep underground, this is a fantastic way to end you time in Bucharest.

View Our Destinations In Romania