If you are planning to visit and if you look at a map of Algeria, you will see that it is a truly massive country. It is in fact one of the largest countries in Africa. In the north, Algeria has a Mediterranean coast and a climate that is comparable to southern Spain when  looking at average temperatures. If you are planning to visit and travel further south then you enter a much hotter and drier climate.There is also much less chance of precipitation.

This is encapsulated by the dunes of the Sahara desert. Along this journey through Algeria you will also come across sub-tropical regions and on the other hand, in the Hoggar Mountains region it is not unusual to see some of the highest peaks with a covering of snow in the winter months.

As with many questions of this type, there is not a quick or easy answer to the question. The best time to visit Algeria will depend on the reason for your visit and what you will be doing in Algeria when you are there.

Of course, there are lots of different factors to take into account when planning a trip to Algeria. As Undiscovered Destinations have been operating short breaks and tours in Algeria for many years, we have considerable experience of the various weather patterns that affect the country. It is not only the weather that will help you decide on the best time to visit Algeria. You also need to consider why you are travelling. For example, if you are visiting to attend a festival or a business conference, then your choice of time to visit will be limited. 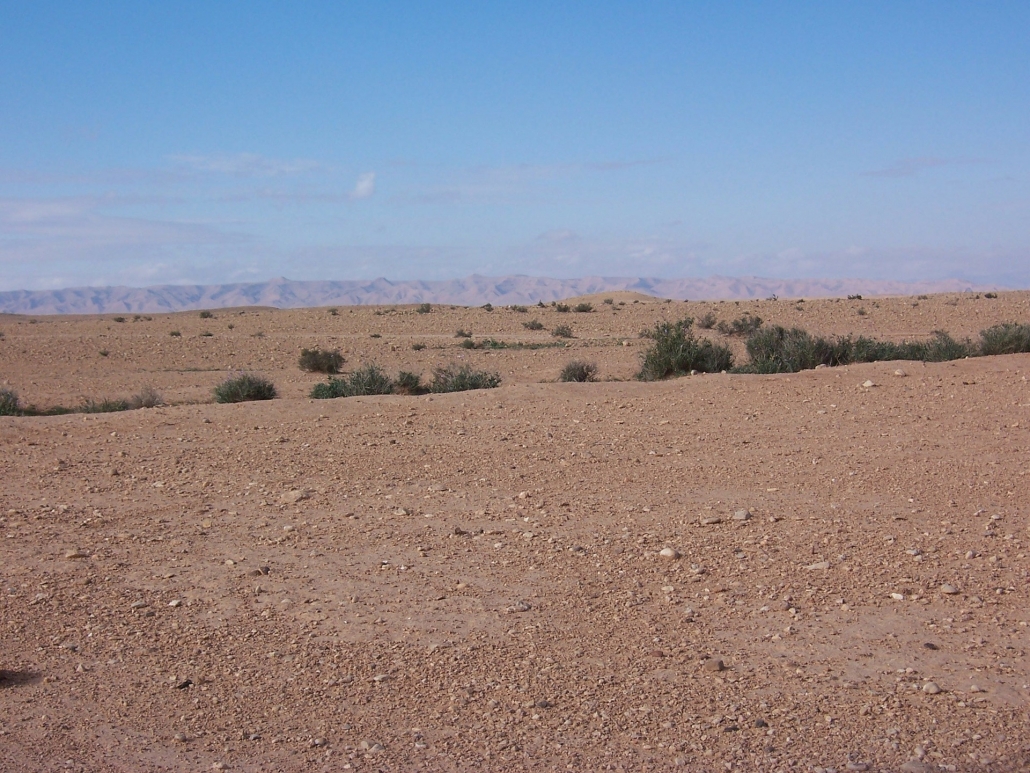 The climate of Algeria

Most tour companies, including Undiscovered Destinations avoid travelling in Algeria in the hot summer months as you really do not need a weather forecast. Even the mountain regions can be excessively hot during these times. When considering taking a tour of Algeria, we recommend travelling in the late autumn through to the early spring months. The climate at this time of year is much more pleasant. Hence, this makes the large distances that we need to cover much easier when you are exploring Algeria.

As a rule of thumb, our tours in Algeria will take place from October through to March each year.

Algeria weather, like most of the northern coast of Africa, is affected by sirocco winds. These winds, sometimes known as Chili in Algeria, are caused by hot air coming directly from the Sahara desert.

This then produces a hot, dry and dusty climate that may last from half a day to sometimes four or five days. During the Sirocco, visibility becomes very poor and the fine dust has been known to cause breathing problems for those caught out in the storm. On rare occasions the Sirocco has picked up enough dust and sand to produce sandstorms.

You may think that when you are visiting a country such as Algeria that is 80% covered by the Sahara desert, that rainfall will not be something that you need to consider. Of course there is a lot of desert climate but you may want to think again…

Understandably, rainfall levels will vary quite dramatically throughout the country. If you are travelling in the hot and dry interior for instance, the amount of rain that you can expect will be limited to the tens of ml with some regions rarely getting any rain. In the north and the Mediterranean coast, you can expect a completely different pattern.  If you wish to explore east from the capital Algiers you can expect a much wetter climate. For example, the eastern Mediterranean coast of Algeria can get rainfall above 1000ml annually, with the majority of this coming in the winter months.

As we touched on briefly before, the climate considerations area only one aspect to a take in to account when looking at the best time to visit Algeria.

The cultural activities available in Algeria when you visit are also an important factor.

For those of you who really enjoy a local festival, then the Timgad International Music Festival is a great reason to visit Algeria. This one week festival in the city of Timgad usually takes place in July. Therefore, you must expect very hot temperatures during the day. Most events will be scheduled to take place during the cooler evenings and at night. It is certainly worth considering travelling to this music festival.

Algeria is a Muslim country and therefore observes the sacred month of Ramadan. The exact date of Ramadan varies each year due to the Islamic calendar being lunar based. During Ramadan, strict fasting is adhered to dusk until dawn by the majority Muslim population. Many tourists to Algeria are put off visiting the country during Ramadan, however this should not be the case. When visiting Algeria during Ramadan, you will need to show cultural sensitivity, and a guide tour guide will be able to assist you with this. If you travel in the right way, then a visit to Algeria during this period can be an exciting and very rewarding experience. 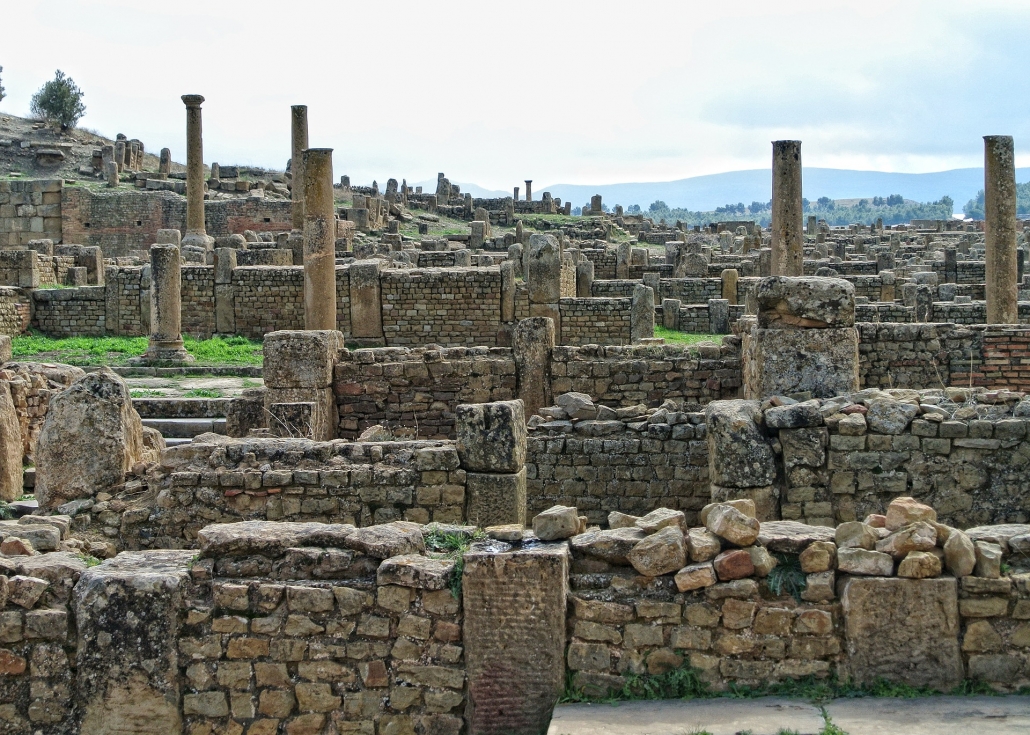 The camps are the temporary but now long time home of about 150 thousand refugees from the Western Sahara. The people here fled their homeland in 1975, when Morocco and Mauritania invaded the territory the former colonial power of Spain was withdrawing. Sahrawis have lived in the camps since and their plight is little known in the Western world.

The festival usually takes place for about 5 days in April every year.

Another event that is used to show support and raise awareness of the Sahrawi is the Sahara Marathon. Taking place in Algeria in February annually, this marathon attracts runners from all over the world. The marathon states that its ‘aimed at promoting sport activity among Saharawi young men and women and financing and developing humanitarian programs’. It is i also highlighting the plight of the Sahrawi people.

For the ultra fit who may consider this race, then you can sign up and support them online – http://www.saharamarathon.org/en/home-en/

So, as we have discovered, there really is no best time to visit Algeria. It all depends on your reasons for travelling. As a tour operator in Algeria, Undiscovered Destinations keeps to the cooler months of October through to February. We find that this gives the best overall experience for our clients. As we can arrange group tours or tailor-made holidays then if you do wish to visit any of the festivals in Algeria mentioned above, then get in touch with us.

Undiscovered Destinations Along the Stunning Pamir Highway
Scroll to top