Please note: Our tours to Belarus are currently suspended. At present we do not have a date to recommence operations there.

Known as Europe’s only remaining dictatorship, Belarus is a niche destination.

President Lukashenko, a former director of a Soviet collective farm, is now in his fifth term. No significant opposition candidate was permitted to stand in the last election. More than most former Socialist Republics, in Belrus visitors experience a greater enduring Soviet legacy. Minsk itself was rebuilt in Soviet style at Stalin’s direction after extensive destruction during WW2. In addition, while elsewhere in the former USSR it’s difficult to find statues of Lenin today. In Belrus they’re hard to miss.

However, the country’s Cold War hangover is part its attraction, and as over 30 nationalities are now covered by a visa waiver it’s easier to visit than ever.

Too often known only for being the last Communist state in Europe, Belarus is one of the continent’s last truly undiscovered nations, with few visitors making it across from better known neighbours such as Poland and Lithuania.

Those that do discover a land with a fascinating and often tragic cultural heritage that in many ways exemplifies what much of Europe was once like, before the onslaught of modernity. Undiscovered Desdtinations group tours to Belarus take in historic old towns that hark back to days when Belarus occupied part of an important trade route, and countryside which still harbours creatures long extinct in the rest of Europe.

It is in Belarus’s rural landscape that the country comes into its own, revealing its gentle traditions that provide the perfect accompaniment to a trip through this enchanting country. More than any other nation in the region, Belarus is an enigma, its essence often guessed but rarely experienced.

Change that and see for yourself the secrets of this hidden land.

Thanks for arranging the Belarus trip. I enjoyed it. Irina the guide was very chatty/provided lots of information and a Russian speaking guide was essential. I enjoyed the homestay and it gave an insight into life in rural Belarus.

Places to visit in Belarus and on our Eastern Europe tours 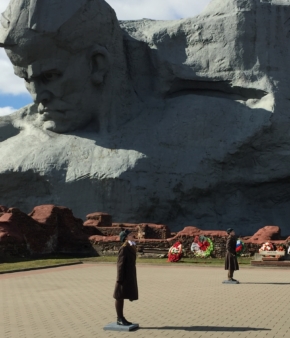 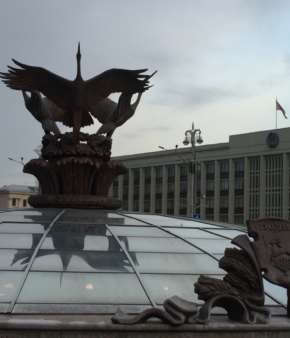 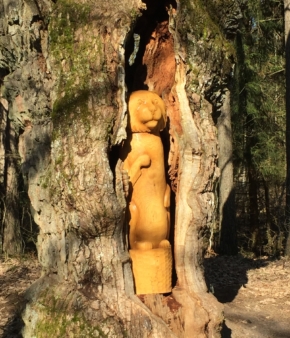 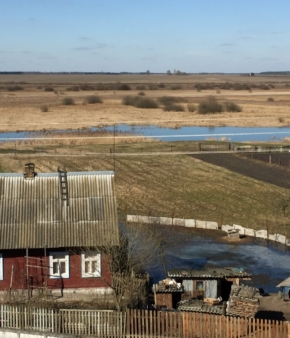 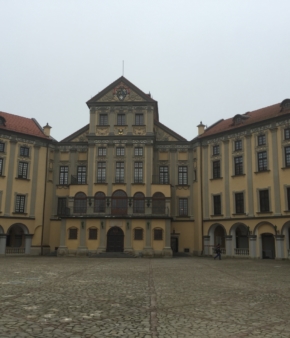 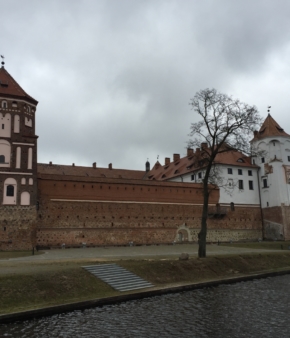 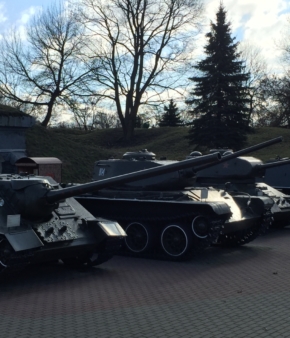 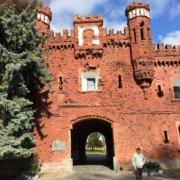 Belarus is an enigma, a corner of Europe that few have heard about and even fewer have visited. Too often associated with Soviet monotony, Belarus is slowly starting to reveal its subtle charms to the outside world. With only tiny numbers of travellers crossing the borders from better known Ukraine or Poland, Belarus has remained well out of the spotlight of international tourism, its secrets remaining hidden, its cities seldom visited and its countryside little explored.

On Undiscovered Destinatins tours of Belarus we take in the best of its cities, from the sleepy capital Minsk with its fine churches and imposing Soviet architecture to elegant Vitebsk, laden with history and atmosphere. We also visit the fortresses at Brest and Mir as well as the historic town of Njasvizh, packed full of 16th century buildings.

Delving into the more recent past we visit Khatyn, monument to the suffering endured by Belarus during the Second World War and essential for an understanding of this land. We also spend time exploring the charming Belarusian countryside – one of the last wildernesses of Europe – in the Belovezhskaya Pushcha National Park, with wildlife that has long since disappeared from the rest of the continent, and we stay in local homes in Polotsk to gain a real insight into daily life.

Through it all we meet the people of Belarus, exuberant, resilient and welcoming. Join us to explore the furthest reaches of Europe and be charmed by this fascinating land.

Read more about Belarus and our other European tours.